Philippe Fraser: missing Brixton man’s father appeals for him to come home on his birthday

Philippe Fraser has been missing since June 8 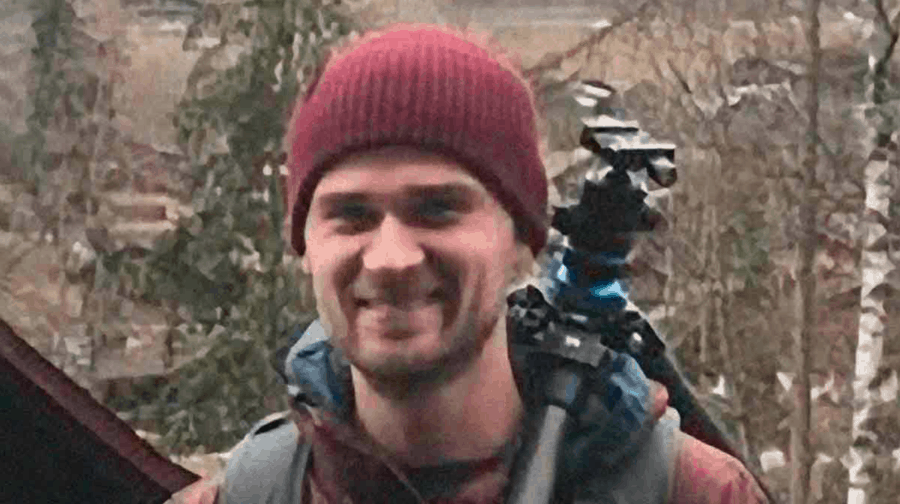 The father of a man who went missing in south London earlier this month has begged him to come home on his 36th birthday today (June 19).

Philippe Fraser went missing from his flat above the Hootananny bar in Brixton, where he worked as a barman, on June 8.

“It is Philippe’s 36th Birthday tomorrow, 19th June. He’d normally be looking forward to doing some mountain-biking with his old Dad (who often falls off),” his father Alastair said on Friday (June 18).

“However he walked out from his Brixton home on the 8th June and has not been seen since. He may be in a vulnerable state.”

Philippe is is 5ft. 10in tall and is slim with brown hair and blue eyes.

If you see or hear of him please get in touch with his father on ajfraser1@gmail.com.

Southwark NewsNewsPhilippe Fraser: missing Brixton man’s father appeals for him to come home on his birthday