It will be the first show to publicly exhibit work by Charles Jones, whose striking modernist photographs of plants remained unknown until 20 years after his death when they were discovered in a trunk in Bermondsey Market in 1981. 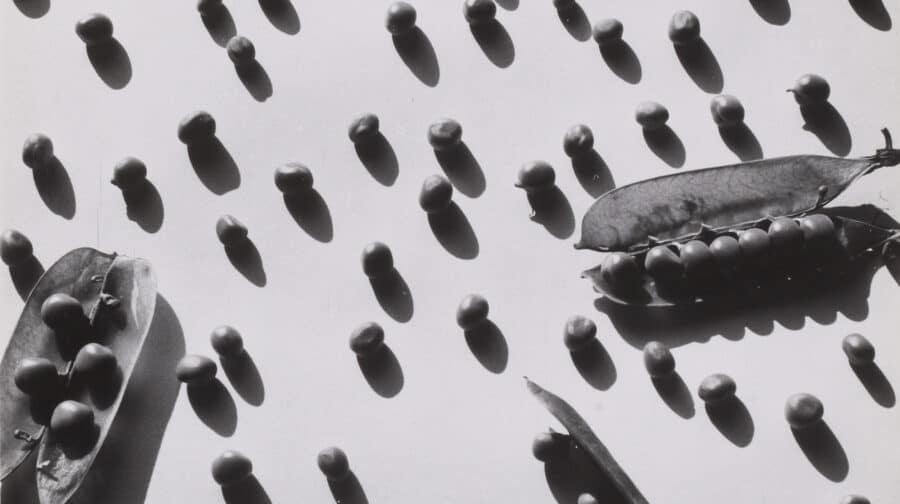 This autumn, Dulwich Picture Gallery will present the first exhibition to trace the history of photography as told through depictions of nature, revealing how the subject led to key advancements in the medium, from its very beginnings in 1840 to the present day.

Unearthed: Photography’s Roots will be the first major photography show at Dulwich Picture Gallery, bringing together over 100 works by 35 leading international photographers, many never seen before.

Presenting just one of the many possible histories of photography, this exhibition follows the lasting legacy of the great pioneers who made some of the world’s first photographs of nature, examining key moments in the medium’s history and the influences of sociological change, artistic movements and technological developments, including Pictorialism through to Modernism, experiments with colour and contemporary photography and new technologies. Arranged chronologically and with a focus on botany and science throughout, the exhibition will highlight the innovations of some of the medium’s key figures, including William Henry Fox Talbot (1800-1877), Imogen Cunningham (1883-1976) and Robert Mapplethorpe (1946-1989) as well as several overlooked photographers including Japanese artist, Kazumasa Ogawa (1860-1929) and the English gardener, Charles Jones (1866-1959). It will be the first show to publicly exhibit work by Jones, whose striking modernist photographs of plants remained unknown until 20 years after his death when they were discovered in a trunk in Bermondsey Market in 1981.

Questioning the true age of photography, the exhibition will open with some of the first known Victorian images by William Henry Fox Talbot, positioning his experimentation with paper negatives as the very beginning of photography. It will also introduce a key selection of cyanotypes by one of the first women photographers, Anna Atkins (1799-1871), who created camera-less photograms of the algae specimens found along the south coast of England. Displayed publicly for the first time, these works highlight the ground-breaking accuracy of Atkins’ approach and the remarkably contemporary appearance of her work which has inspired many artists and designers.

The exhibition will also foreground the artists who produced unprecedented photographic art in the twentieth century without artistic intention. The medium allowed for quick documentation of nature’s infinite specimens, making it an important tool for scientists and botanists such as the German photographer and teacher Karl Blossfeldt (1865-1932) who captured close-up views of plant specimens in order to study and share an understanding of nature’s ‘architecture’. A selection of Blossfeldt’s ‘study aids’ will be displayed alongside work by the proud gardener Charles Jones, who used a glass plate camera to keep a meticulously illustrated record of his finest crops. Seen together for the first time, the two artists will be examined for the pragmatic approach that set them apart from the romanticised style of their time. A central focus for the show and a truly rare opportunity for visitors will be a display of 11 works by the inventor and pioneer, Kazumasa Ogawa, whose effectively coloured photographs were created 30 years before colour film was invented. Ogawa combined printmaking and traditions in Japan to create truly original and pioneering photographs. By developing up to 16 different colour plates per image from expertly hand coloured prints he made Japan the world’s leading producer of coloured photographs, the display of which is hoped to be a revelation for many.

Tickets must be booked in advance: https://my.dulwichpicturegallery.org.uk/login