The valuable painting is currently with experts for examination, says the Tate Modern 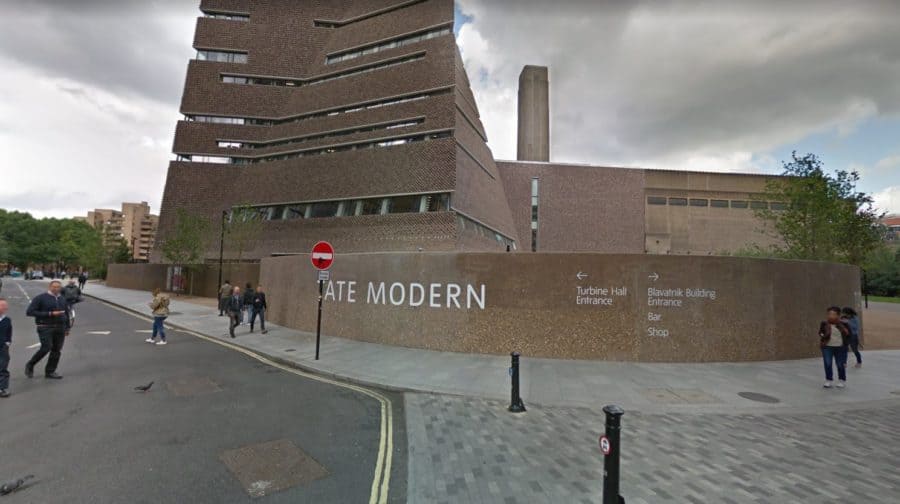 The painting was allegedly damaged at the Tate Modern

A man has appeared in court accused of damaging a £20million Picasso painting at the Tate Modern.

He had been charged in connection with the incident on Saturday, December 28, said police.

A spokesperson for the gallery said the person damaging the valuable Bust of a Woman was “swiftly apprehended.”

“An incident occurred at Tate Modern on 28 December when a member of the public attempted to damage a painting,” said the Tate Modern in a statement.

“The person was swiftly apprehended and has been charged. Police are investigating. The work of art is with our conservation team for expert assessment. Tate Modern remains open.”

The 20-year-old was remanded in custody until Thursday, January 30 ahead of a pre-trial hearing at Inner London Crown Court.

The 1944 work of art depicts Picasso’s lover, Dora Maar, and was painted during the final months of the Nazi occupation of Paris.

Tate ModernPicassoBust of a Woman