Glenford Bernard Noel was described by police as a "prolific thief." 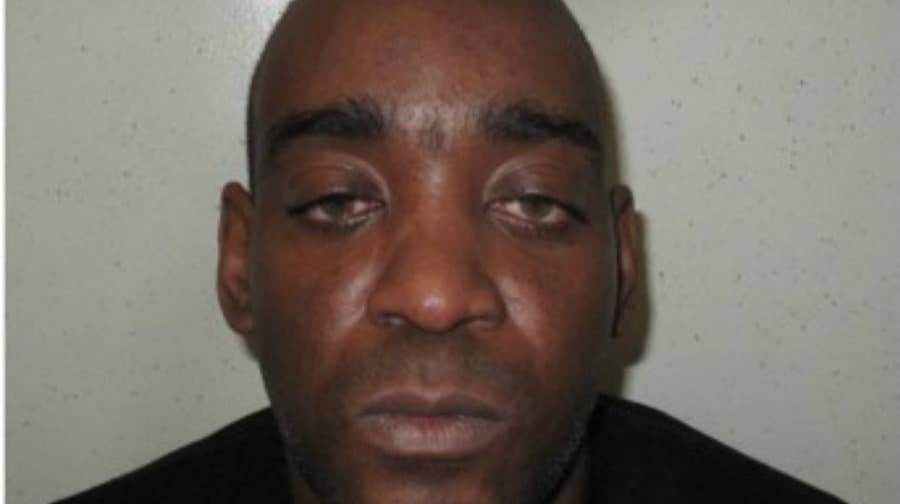 A “prolific” pickpocket who targeted women on buses in Southwark has been jailed for four years.

Glenford Bernard Noel, of Ivy Road, Brockley, was sentenced at the Old Bailey on September 15 after being found guilty of five theft offences and fraud by false representation committed between November 2014 and January 2015.

He stole mobile phones, tablets and purses from the bags of his victims, who were passengers on buses in the borough, as well as in Lewisham and Lambeth.

Noel, 45, was arrested on suspicion of theft in February this year but bailed until April. During this time he was linked with another theft and was found to be using a stolen Freedom Pass.

Steve Burton, TfL’s Director of Enforcement and On-Street Operations, said: “Thanks to the great work of the Roads and Transport Policing Command, this prolific thief has been caught and jailed.

“Crime on the bus network is at its lowest ever level for the ninth consecutive year, but we are not complacent and will continue to work hard with our policing partners to rid our network of these crimes.”

Noel was found not guilty of three further counts of theft.