The campaign was removed for 'misinformation' 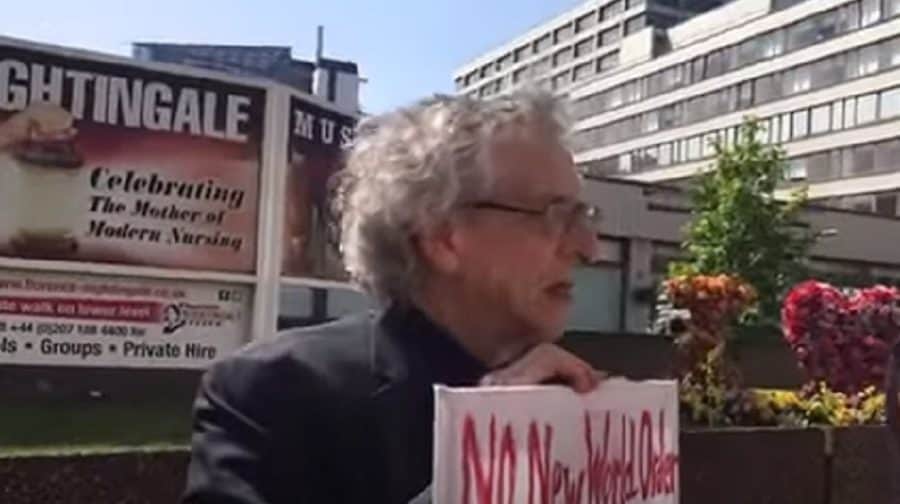 A campaign to overturn a fine for Piers Corbyn, brother of former Labour leader Jeremy, has been removed for breaching “misinformation” rules.

Mr Corbyn was arrested and fined £10,000 last week for his role in organising a demo against lockdown rules in Trafalgar Square.

Experts overwhelmingly agree that coronavirus is deadly, and that social distancing is needed to combat its spread.

A GoFundMe campaign was established to help legally challenge Mr Corbyn’s fine, and had raised £1,000 in just several hours.

A spokesperson for the website confirmed they had removed the appeal, saying: “This campaign was removed for breaching our terms and conditions about misinformation.” The terms and conditions forbid fundraisers “that are fraudulent, misleading, inaccurate, dishonest or impossible.”

The Walworth-based activist disputes that there is a deadly pandemic – a view slammed on Good Morning Britain by Dr Hilary Jones as “dangerous” this week.

“The Police have now reported me for being an organiser who allegedly failed to take appropriate measures to stop the spread of the SARS-CoV-2 virus,” said the 73-year-old about the fine.

“This is [a] further attack on civil liberties.” He has refused to pay the sum, and has vowed to challenge it in the courts.

A separate fundraising appeal for legal costs to challenge alleged offences by Mr Corbyn under the coronavirus regulations has raised £18,000.

What a pest this man is, just like his brother.