He rejected reports in the national press as being 'nonsense'. 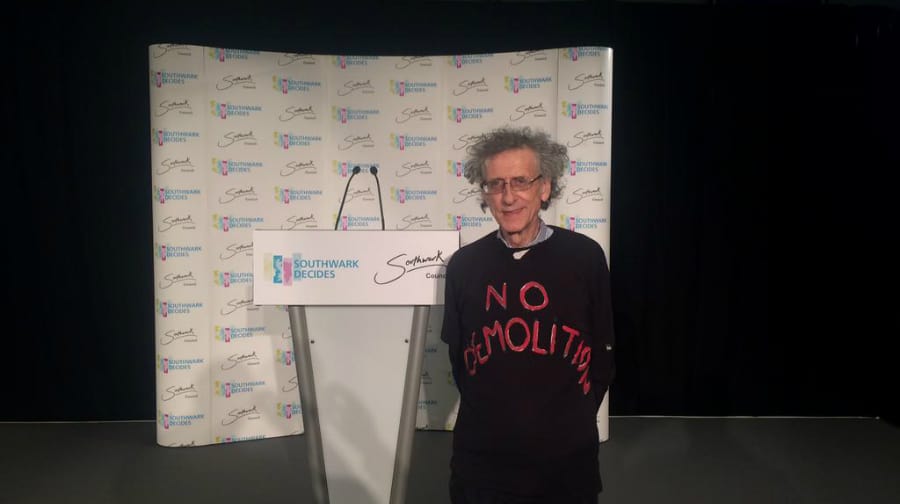 Walworth-based housing activist and meteorologist Piers Corbyn has dismissed claims in the national press that he is a danger to his brother Jeremy’s Labour leadership bid.

In recent weeks he has been described by various newspapers as “the wacky weatherman”, “mad professor”, “conspiracy theorist” and “maverick”, with some claiming that he outright opposed his brother’s campaign.

Writing on his long-range forecasting website WeatherAction.com, however, Piers has rejected these accusations as “nonsense” and issued a concrete endorsement for his little brother.

He said: “These journalists would do well to remember that neither I, from whom they seek comments, nor Tony Blair and his associates, who seek to comment, are candidates in this Labour leadership election. Jeremy Corbyn is the candidate and I back him 100%.

“We don’t normally involve much politics on the WeatherAction site but in the current circumstances I urge every UK voter to back my brother Jeremy Corbyn in his Labour leadership bid.”

He described recent articles attempting to stir up controversy between the two brothers as “ridiculous and misleading beyond belief” and accused reporters of “recycling nonsense.”

He took particular offence at a mocking article by a national paper, which posed the question: “Will climate-change denier Piers scupper brother Jeremy Corbyn’s leadership bid?”

He said: “It is bizarre that the [paper], who have frequently reported and praised our WeatherAction.com forecasts, should decide to quote one in 2008 which went wrong (and note we warn a % will go wrong) when we are better than all others – and as if that was a reason for not backing Jeremy!”

He acknowledged that he and his brother differed on opinion on some policies, but praised him for his willingness to take part in open discussion.

He said: “The important thing about Jeremy is that he stands for proper debate and accountability in politics. This can only be good for any issue, climate being just one, where scientific evidence is required.”

MP demands King’s Hospital debt should be written off 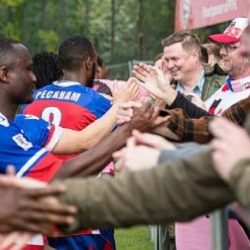 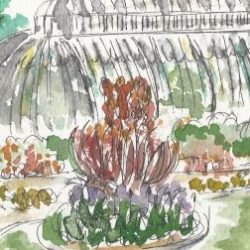 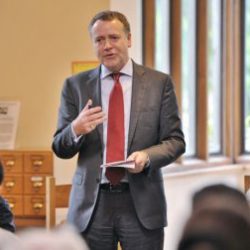 Council is ‘going to look at’ balloting estate residents on regeneration 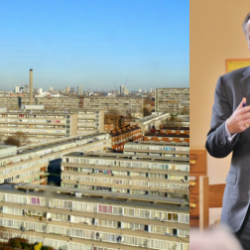 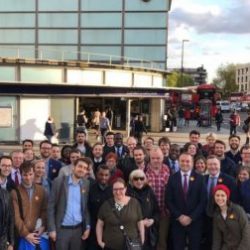 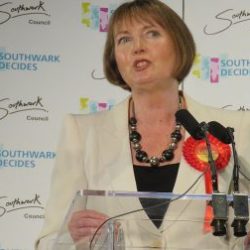 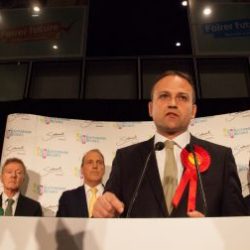 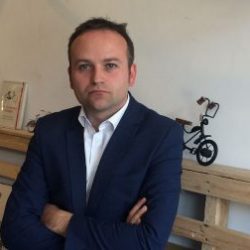 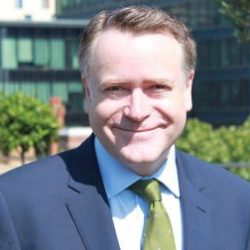 'Business as usual' - Southwark Council’s leader Peter John talks to the News about housing, lessons from the Heygate and Jeremy Corbyn 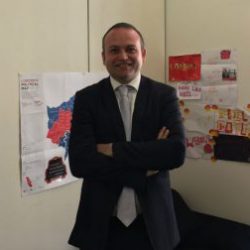 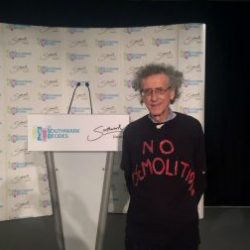 'All Corbyns rise to the challenge', says Jeremy's brother Piers 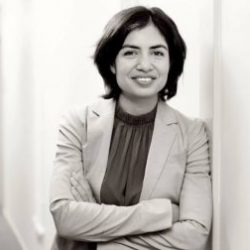