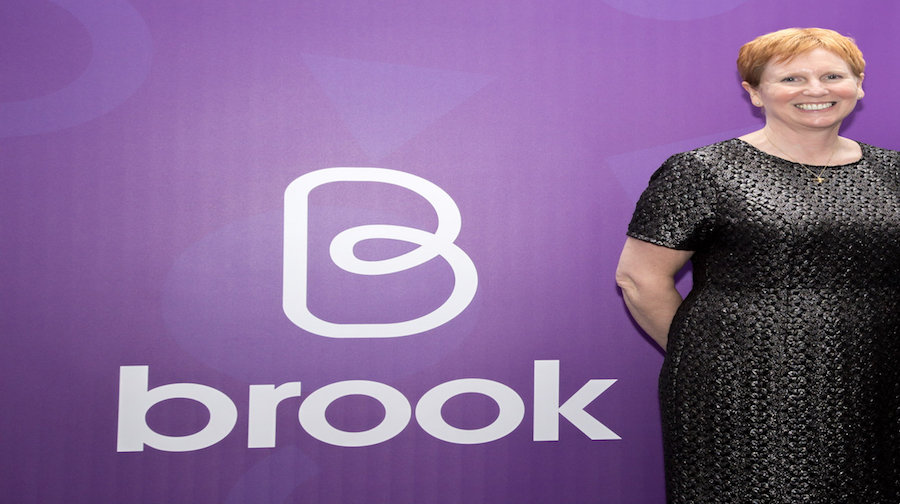 It will provide information on all period products, including sustainable options, in an effort to educate young people about menstruation and their bodies, and to remove shame and stigma.

A report published earlier this year by Plan International UK revealed that 40 per cent of girls in UK have had to use toilet paper rolls in place of proper period products due to dire financial circumstances.

Tanya Barron, Chief Executive of Plan International UK said: “Every month girls are being forced to use makeshift period products because they’re struggling to afford them, with more than 27 per cent of girls saying they’ve used a product for longer than its intended use because they can’t afford to replace it.

“It’s disgraceful that in a developed country, girls feel they have nowhere to turn.

“Over the past year the campaign to tackle period poverty has really gained momentum, and now we will harness that energy by developing a community of practitioners, bringing together educators, activists, academics, health professionals and more to share what works.”

The project will roll out a nation-wide P-Card scheme, in seven UK locations, based on the active C-Card scheme which provides free condoms and sexual health advice to 13-24-year-olds.

Partnering with homeless prevention charity Step by Step, the scheme focuses on reaching out to individuals living in areas of high deprivation and who might be homeless or in supported housing.

Southwark is one of only four London boroughs involved in the trial along with Hackney, Barking and Dagenham and Lambeth.

Helen Marshall, Chief Executive of Brook, said: “Through this partnership our sustainable model will change the lives of over 3,500 young people with the provision of free period products and vital education in order to eradicate the stigma and shame surrounding menstruation.

“Additionally, the project will be able to provide a small onwards grant programme for grass roots organisations already working extremely hard to reduce period poverty at a local level.”

Let’s Talk. Period. is supported by the Department for Culture, Media and Sport’s Tampon Tax fund.