Nearly 300,000 people live in unsafe homes across Southwark and Lambeth, according to Labour 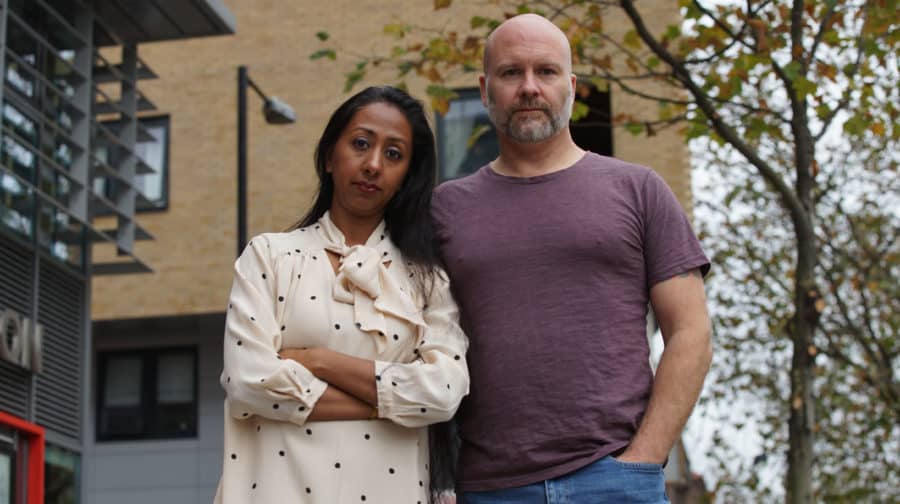 Hundreds of thousands of leaseholders will continue to face massive fire safety bills while living in homes with potentially unsafe cladding, after MPs voted to block measures to ban building owners from passing on these costs this week.

Tuesday’s vote, the third on an amendment to a fire safety bill in the wake of the Grenfell Tower fire, failed by 320 votes to 256 – despite a rebellion by some Conservative MPs against their own government.

But the Commons faces yet another vote on the amendment on Wednesday  after the House of Lords failed to approve it again.

Conservative housing minister Christopher Pincher said the amendment was “unworkable and inappropriate” and added that it would delay even minor building works.

Labour shadow housing minister Sarah Jones compared the issue to a recent dispute about the renovation of Boris Johnson’s flat in 10 Downing Street.

She asked: “Does this government only care about the donors who keep the prime minister in fancy furniture, so the prime minister can spend £60,000 on curtains in No 10 while there are nurses and key workers out there facing £60,000 bills for cladding and no wealthy Tory donors to bail them out?”

We reported in February that there are nearly 30,000 people living in homes with dangerous cladding across Southwark and Lambeth, according to Labour

At least 209 high-rise buildings in both boroughs have yet to have their dangerous cladding removed. As the News has previously reported, less than half the blocks affected have seen work completed.

These figures – likely an underestimate – mean around 16,982 people in Southwark and 12,110 people in Lambeth are affected nearly four years after Grenfell.