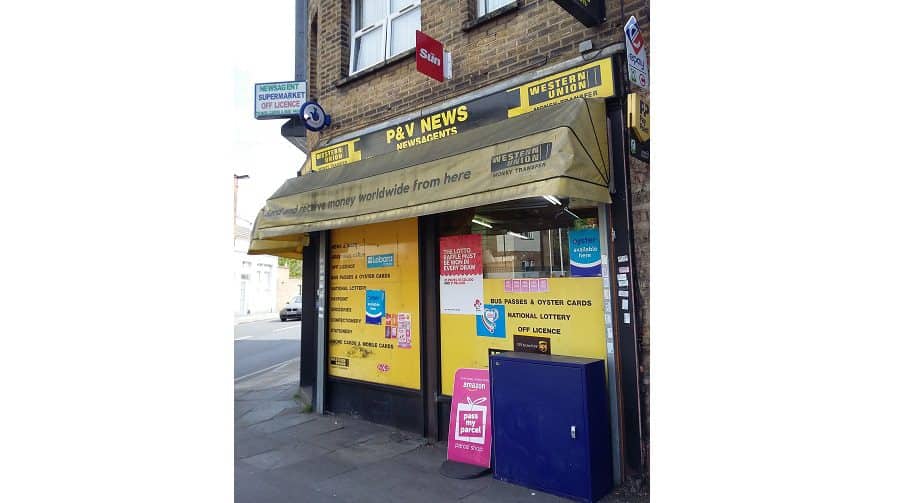 Plans have been submitted to build a ‘duplex flat’ on top of a newsagent in Bermondsey.

Apex Architecture Consultancy Limited has submitted plans to the council to build a two-storey extension on top of an existing two-storey detached building on the corner of Southwark Park Road and Raymouth Road.

The existing building is currently occupied by P&V News on the ground floor and a self-contained flat on the first floor, which would both be retained and refurbished if plans go ahead.

The developer has proposed to build a two-storey extension above the existing property providing a new flat split over the second and third floor, re-configuring the existing first-floor flat, and retaining the existing ground-floor commercial use.

A pre-planning application raised concerns over the bedrooms of the flats not meeting the required minimum space standards but this has been rectified in the current plans.

The first-floor flat was originally designed to be two double bedrooms to house four people, however the plans are now for a two-bedroom, three-person flat with a single bedroom and a double bedroom.

The site is not located within a conservation area, it is not within the setting of a listed building, and it does not form part of the Southwark Park Road protected shopping frontages.