Plans to demolish Borough pub and build new one with flats 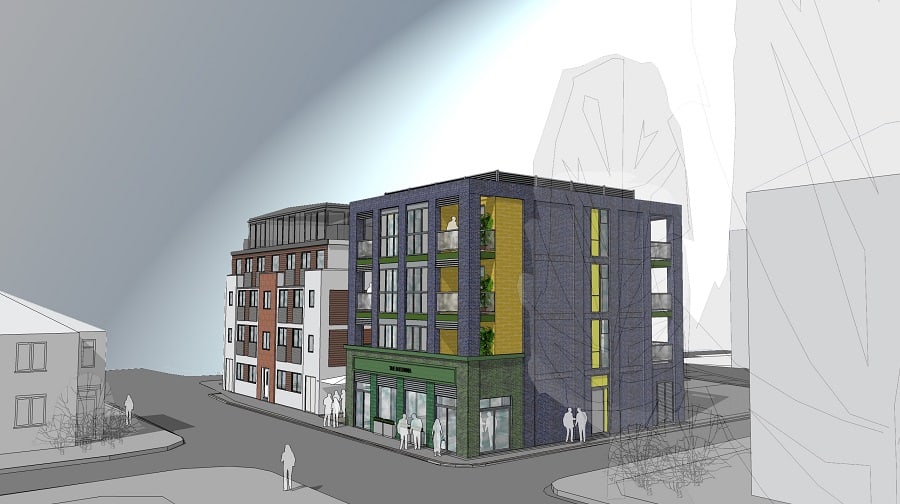 A two-storey Victorian pub could be demolished and replaced with a new pub and flats.

Plans to knock down the Britannia pub in Kipling Street and replace it with a block of flats and a ground-floor replacement pub have been submitted to the council.

Kipling Street LLP has applied for planning permission to replace the Britannia with a four-storey block of six flats designed by MGL Architects.

The existing pub would be replaced with a new pub at ground level, with slightly bigger floor space increased by 36 per cent.

A planning statement, prepared by Rolfe Judd Planning, said the development “would result in a larger and more effective public house” if plans go ahead.

The site is not listed or in a conservation area, although the building itself could be subject to a prior approval application for demolition.

However, during pre-application discussions, planning officers confirmed that they considered the building a non-designated heritage asset.

They also advised that any new building must exhibit exemplary design to justify the loss of the non-designated heritage asset.