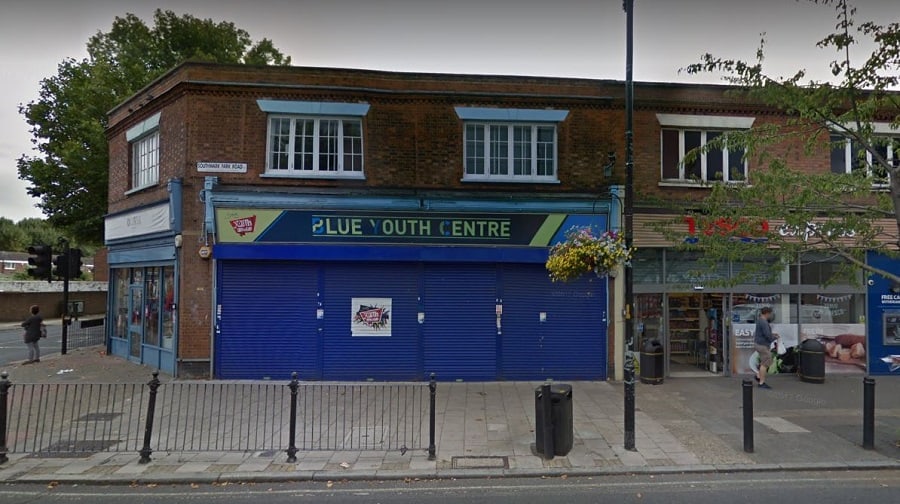 The council has confirmed it is in talks with potential partners about re-opening the Blue Youth Centre in Bermondsey.

Councillor Barrie Hargrove, cabinet member for communities, safety and leisure, told the News the council was looking to re-open the building on Southwark Park Road to provide “a variety of services for the local community”, including youth provision.

It came as youth services and Liberal Democrats in the area campaigned for a new centre to replace the club, which closed a few years ago.

A petition has been set up as part of the campaign, which has called for a youth centre to be built in a larger space and with better facilities than the previous one.

Gareth Bell, Kirsty Grove and Andrew Tipler, who will stand in South Bermondsey for the Liberal Democrats in the local elections in May, said they hoped a new youth centre would provide guidance and mentorship to younger people in the area and contribute towards lowering anti-social behaviour.

Cllr Anood Al-Samerai, leader of the Liberal Democrat opposition at Southwark Council, said: “Youth services has sadly been one of main areas that have been heavily and repeatedly cut over recent years – it’s short-termism at its worst.

Cllr Hargrove added: “We are speaking to potential partners in the voluntary sector who are interested in re-opening the Blue Youth Club building and providing a variety of services.