The Georgian building would be subject to numerous alterations should the plans go ahead. 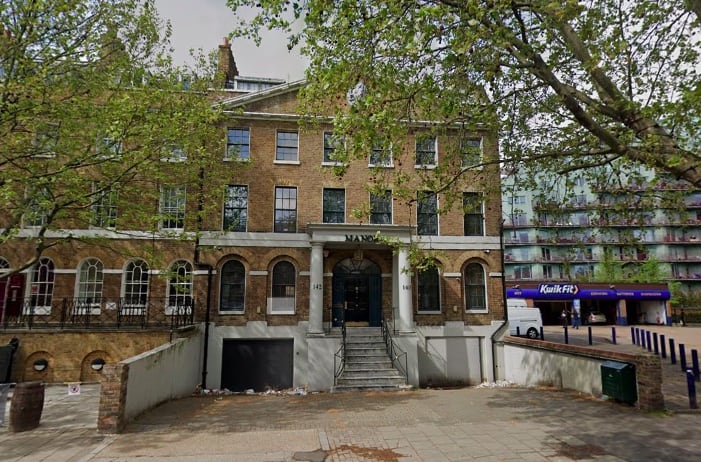 A Grade II listed pub on Walworth Road could be converted to accommodate five-booth karaoke booths in a project that would cost £2 million.

The proposed changes to the Georgian-era Manor of Walworth pub, 140 Walworth Road, were submitted to the council by property investment firm Tenergy Group last Tuesday.

As well as the installation of five karaoke booths, Tenergy Group want to build three hotel rooms, a rear terrace and make physical alterations to the building.

The building was formerly used by the Confederation of Shipbuilding and Engineering Unions a Victorian group of craft unions founded in 1890.

It is beside the former Labour Party headquarters.

Historic England says Grade II buildings are “of special interest warranting every effort to preserve them”.

Writing to Southwark Council on behalf of Tenergy Walworth Manor Limited, NTR Planning said: “The scheme seeks to secure the long-term viability and occupation of the listed building, providing a significant heritage benefit whilst also diversifying and enhancing the existing commercial and leisure offering.” 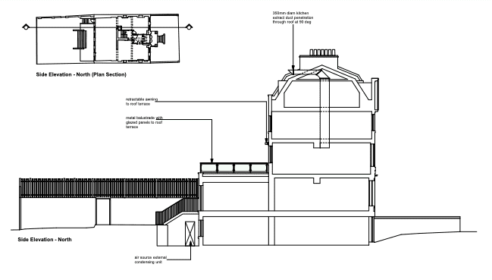 This included the construction of a high performance independent twin frame partition to the external walls.

In December 2020, the pubs management company Antic Collective announced that their financial partners had forced them to terminate their management of the Manor of Walworth.

The pub has since been managed by Portobello Brewing, a west London-based brewery.