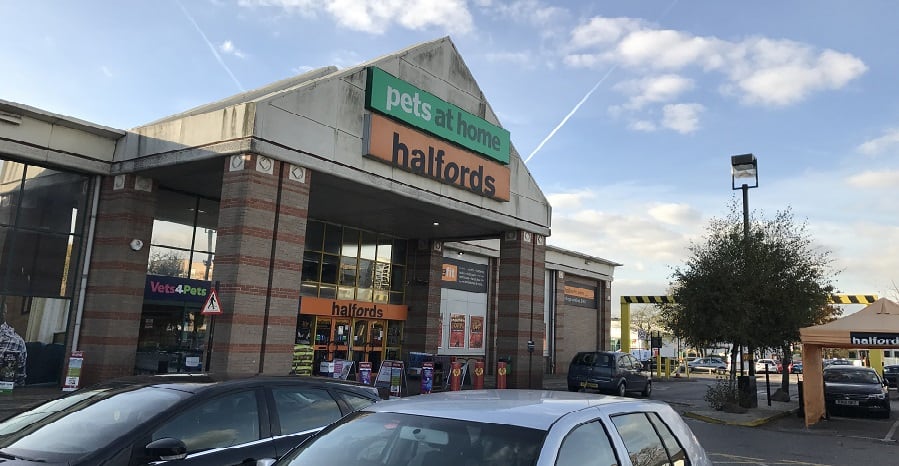 An Old Kent Road retail park is slated to become a new shopping, socialising and living ‘destination’ as part of plans to regenerate the area into London’s latest town centre.

The site has been a business park since 1992 and has no historic buildings, having been heavily bombed during World War Two. Developers are also hoping to house a leading creative, cultural or educational institution in one of the commercial units.

Two blocks of flats – potentially between 36 and 48 storeys – will be the highest buildings in the scheme, overlooking the Old Kent Road.

Developers say they are also in discussions with retail Pets at Home and Halfords about staying on the site.

Any planning developments on the Old Kent Road fall under Southwark Council’s Area Action Plan for the area, which outline the type and scale of development it wants to see in the next 20 years.

The proposals, announced this month at a first public consultation, have been put forward by developer Galliard Homes and Aviva Investors, and this summer is the earliest a planning application could be submitted to decision-maker, Southwark Council.

The existing car park would be built over, with only designated disabled spaces provided.

A new cycling and pedestrian route along the historic Grand Surrey Canal path could link up Burgess Park with the Old Kent Road.

A spokesperson for Galliard Homes and Aviva Investors told the News: “The exhibition represents some of our initial ideas for the Cantium site and is part of a series of meetings we are holding with members of the local community.

“Our plans for the site will continue to be informed by the views of local residents and our on-going dialogue with Southwark council.

“We aim to present a refined, more detailed, vision for Cantium later in the spring.”