The festival promises a celebration of music, food, art and culture, designed to bring London’s diverse communities together for a one-day free festival 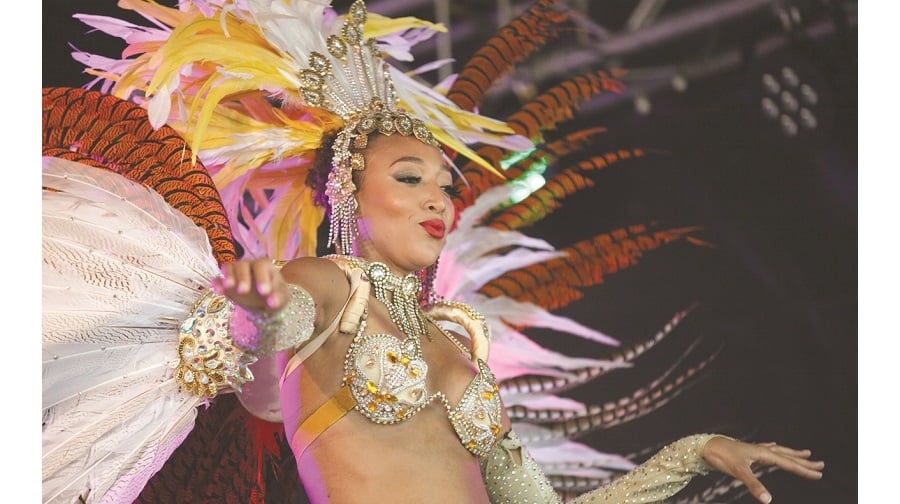 Carnaval Del Pueblo will give SE17 a burst of Latin American flavour this Saturday, as part of the annual Plaza Latina festival.

The festival, which this year will take place in Nursery Row Park and East Street Market, promises a celebration of music, food, art and culture, designed to bring London’s diverse communities together for a one-day free festival.

It will also feature dance, arts and crafts, and a variety of workshops in piñata-making and drumming. Paraiso School of Samba, renowned performers from the closing ceremony of the 2012 London Olympics, will meet outside Elephant and Castle tube station to lead a colourful a parade down Walworth Road into East Street.

Nuala Riddell-Morales, director of the festival, said: “The entire team at Carnaval Del Pueblo has been working very hard for this year’s Plaza Latina festival, which is all about bringing the community together and celebrating the incredibly diverse and vibrant Latin American culture in Elephant and Castle.

“We’re particularly excited about the confirmed artists that will be performing, as well as the great mix of food and drinks vendors that are taking part. It’ll be a great day for Londoners.”