"We are seeing things like phones, laptops and AirPod wireless earphones being targeted by groups of young people," said a top cop 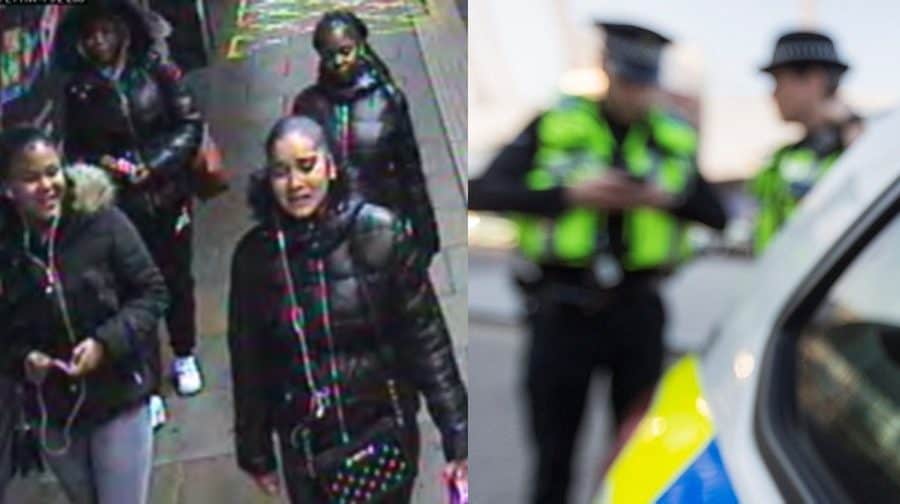 Officers want to identify the four women above left

An attempted robbery at Elephant and Castle tube is among the unsolved crimes on the London rail network that police are appealing for the public to help solve.

Four women attempted to rob a 26-year-old woman at the station on December 8 at around 8.30pm, said British Transport Police.

Officers say they are dealing with a spate of robberies across the network, with criminals typically targeting phones, laptops and AirPods.

They want to identify the four women in this picture in connection with the Elephant and Castle incident. Other crimes being investigated by officers include a robbery of a man in his sixties at Covent Garden on December 6, and a seventeen-year-old boy being threatened with a knife on December 31 at Ruislip Manor Underground Station.

“Typically, we are seeing things like phones, laptops and AirPod wireless earphones being targeted by groups of young people,” said DCI Sarah White.

“They will usually approach people travelling on their own, but on occasion these incidents have taken place in crowded and busy environments.”

She warned the public to keep their valuables secure when travelling, especially when using late night services.