The public are warned not to approach Mr Whyte but, if seen, call 999 immediately 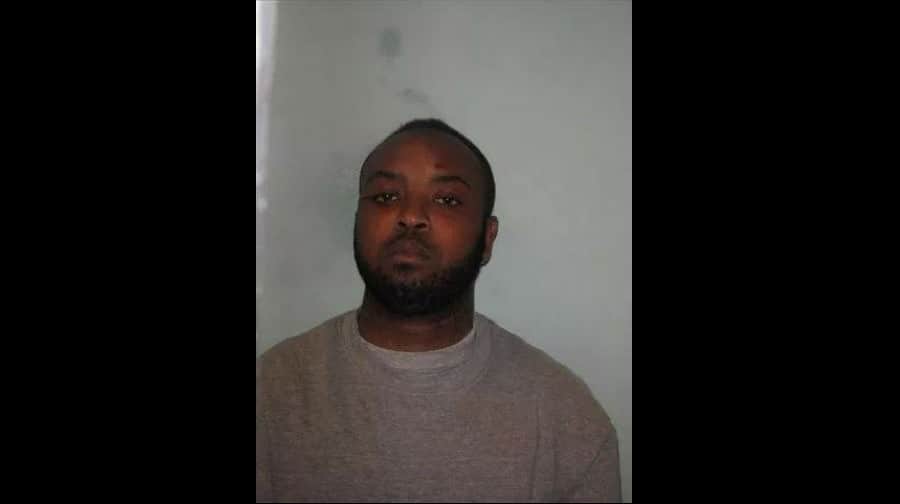 Mr Whyte, who is also known as Abdul Raheem

Police were concerned for the welfare of Ron Whyte, 24, who was missing from his home in Bermondsey.

Mr Whyte, who is also known as Abdul Raheem, was last seen at home on Saturday October 8, when he said he was going to east London.

He is described as a black man, around 5ft 5ins in height. He has a tattoo of a rose with the letters RIP on his right hand.

The public are warned not to approach Mr Whyte but, if seen, call 999 immediately.

If you have information as to his whereabouts, please call Southwark Police via 101.