Officers believe she may be near the Aylesbury Estate in Walworth 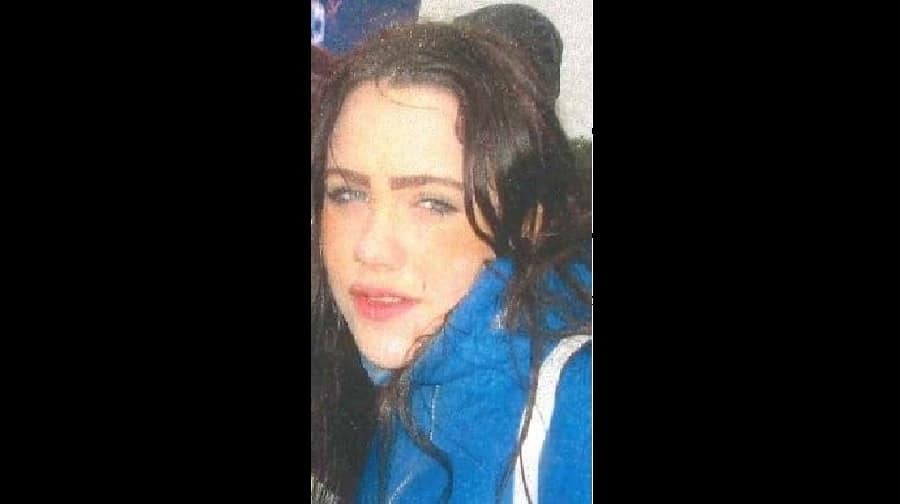 Police are appealing for the public’s help to find a vulnerable missing teenage girl from Southwark.

Daniella Fitzgerald, 13, was reported missing on Monday and was last seen at the Mercure Hotel in Maidstone, Kent at 2pm.

The teenager is white, 5 ft 2in with blue eyes, slim build and long dark hair. She was last seen wearing a black and grey Adidas tracksuit with pink pinstripes and Nike flip flops.

Officers believe she may be near the Aylesbury Estate in Walworth as she has family there.

Anyone who has seen Daniella or who knows of her whereabouts is urged to contact police in Southwark via 101.