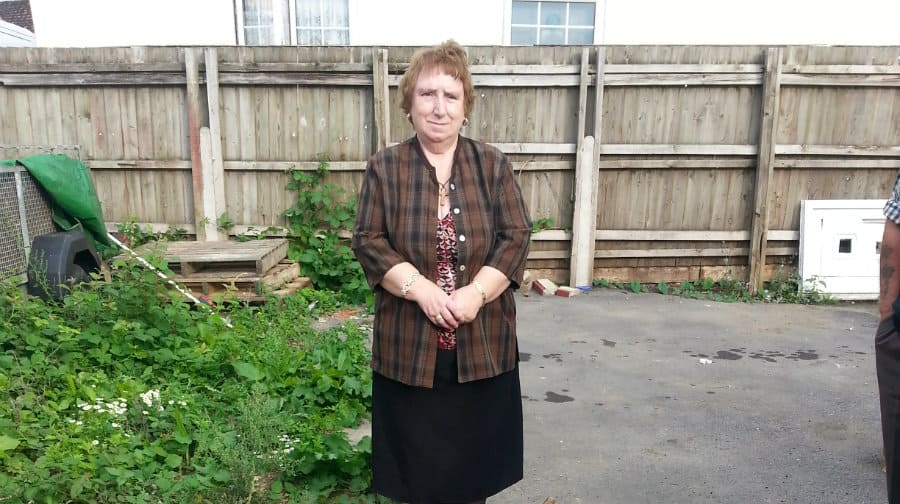 Police are appealing for fresh information regarding the fatal collision between a lorry and a pensioner in Peckham last September.

Mary O’Leary, 76, was crushed to death by the vehicle in Peckham High Street at around 2pm on September 4.

Police are asking for anyone who witnessed the accident or recorded the aftermath, to come forward to aid the investigation.

Detective Constable Alex Wheater, of the Serious Collision Investigation Unit based at Catford, leads the investigation said: “Our enquiries so far have established that there were several people in the vicinity of this area at the time of the collision.

“I would urge anyone who witnessed this collision, or filmed or took photographs of the scene, to contact police.

“It is vital that we can piece together the exact circumstances of that day, to provide the victim’s family with a full account of what happened.”

Mary, a member of the Travelling Community, had been living in Peckham since moving from Ireland around 30 years ago.

Her nineteen-year-old great-niece, Winnie Joyce, described the Mary as “the most kind, good-hearted woman ever.”

The driver of the lorry stopped at the scene and continues to assist police with their enquiries. He has not been arrested.

Anyone with information or witnesses to the collision is asked to call the Roads and Transport Policing Command at Catford on 020 8285 1574 or via the police non-emergency line on 101.