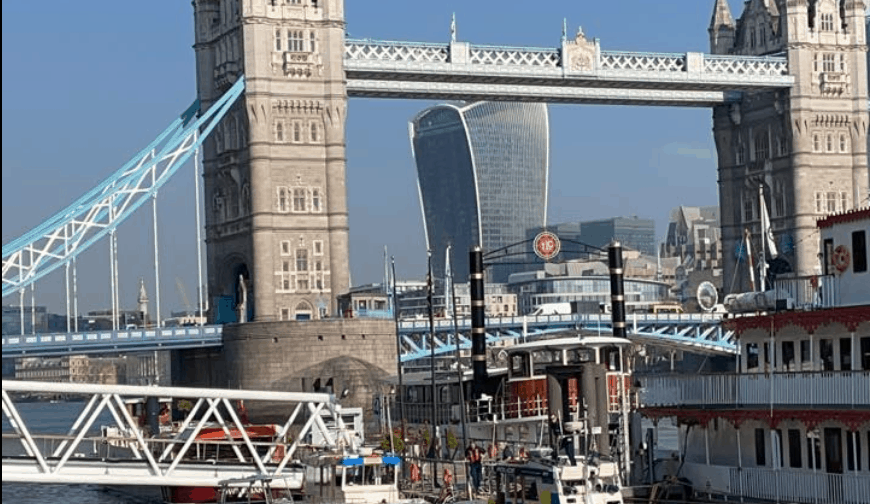 Police have appealed for anyone who may have witnessed a boy falling into the Thames from Tower Bridge to come forward with any information that could help find him.

We reported yesterday that a Year 8 student at Ark Globe Academy in the Elephant and Castle area was “missing” after it is believed he fell  into the river on Tuesday morning (April 20) just after 8am.

Police said on Wednesday: “City of London Police is leading an investigation into a missing person, working alongside our colleagues in the Metropolitan Police Service.

“We believe this is linked to an incident where a child fell into the Thames from Tower Bridge. Despite an intensive search by City of London Police, the police helicopter and marine units, this person has not yet been found.

In a  letter sent to parents on Wednesday, seen by the News the school named the student breaking the terrible news and said that he is being treated as a missing person by police. Children in Year 8 are usually aged between 12 or 13 years old.

The News has withheld the boy’s name until we have more information from police. In the letter the school’s Principal Matt Jones said that the boy “did not make his way into school despite travelling on a bus with a friend in full school uniform. He got off the bus near Tower Bridge before his usual bus stop nearest to Ark Globe Academy and fell into the River Thames.”

We reported on Tuesday that emergency service workers were still looking for a person who had fallen into the Thames at around 8am that morning. A woman was also pulled out of the Thames that morning.

Call Samaritans day or night, 365 days a year. You can call them for free on 116 123, email them at jo@samaritans.org, or visit www.samaritans.org to find your nearest branch.