Police are increasingly concerned for their welfare 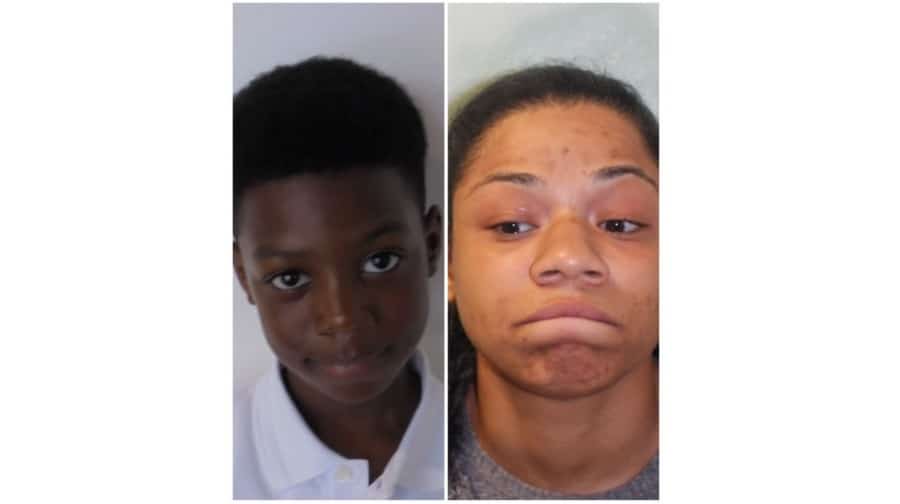 Police in Southwark are appealing for the public’s help to find a missing mother and her eight-year-old son from Camberwell.

Kate O’Connor, 27, and her son Hayven Palmer, eight, of Albany Road, Camberwell, were last seen at 5pm on Friday, September 30 .

Police are increasingly concerned for their welfare.

Kate has family members in south London including Southwark, Catford and Brixton as well as in Manchester.

Anyone with information about their whereabouts are asked to call police on 101 or Missing People on 116000.