CCTV footage shows the 47-year-old at the 02 Centre in north-west London on March 3. 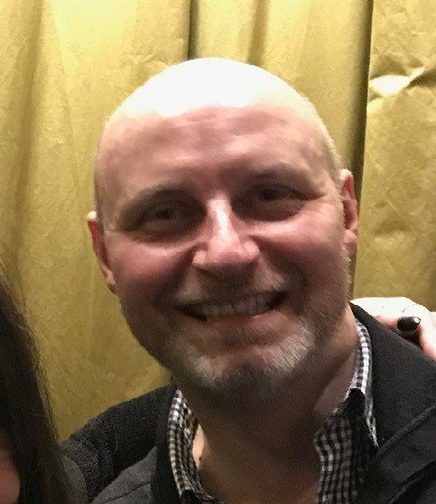 Police are appealing for help finding a Peckham man who has been missing for more than a fortnight.

Mr Nicol, aged 47, was last seen by his partner at home on Thursday, March 1 at home in Peckham.

He has not been in touch with family or friends since, and they are increasingly concerned for his welfare.

He then boarded the number thirteen bus at 9.50 pm, and got off at the junction of Fortune Green Lane and Finchley Road.

Mr Nicol was wearing a red, waterproof outdoor jacket with grey shoulders, blue jeans and was carrying a dark-coloured rucksack.

Officers from Southwark’s missing persons unit are appealing for anyone who has seen Mr Nicol in the last two weeks to come forward.

Anyone with information should contact Southwark police on 101, or text the charity Missing People on 116 000, quoting 18MIS008696.