Police appeal for information about Borough Slug and Lettuce assault

The suspect is described as a white man, 6ft 5ins tall and of an athletic build 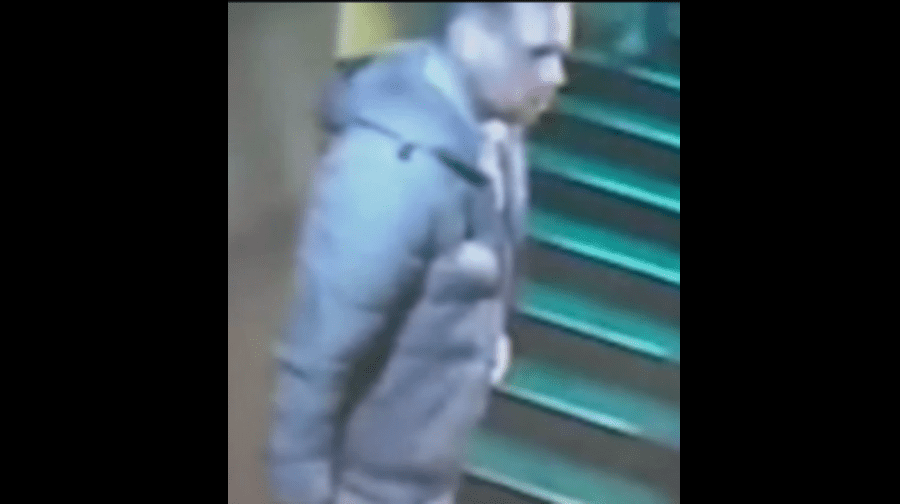 Police are appealing for information about an unprovoked assault that left a man with facial injuries in a Slug and Lettuce pub on March 12.

At around 8:40pm police were called to the pub on Borough High Street and found a 28-year-old man suffering from a facial injury.

The victim was taken to hospital where they received several stitches to a wound above their left eyebrow.

The suspect is described as a white man, 6ft 5ins tall and of an athletic build.

He had short light coloured hair, which was gelled, a short beard or stubble and he was wearing a dark coloured jacket and jeans.

Anyone with information concerning this incident is asked to call police on 101 or Crimestoppers anonymously on 0800 555 111.

Man wanted following unprovoked assault on victim in a pub in #Southwark in March #CrimewatchRoadshowhttps://t.co/pUdMqiKWjR