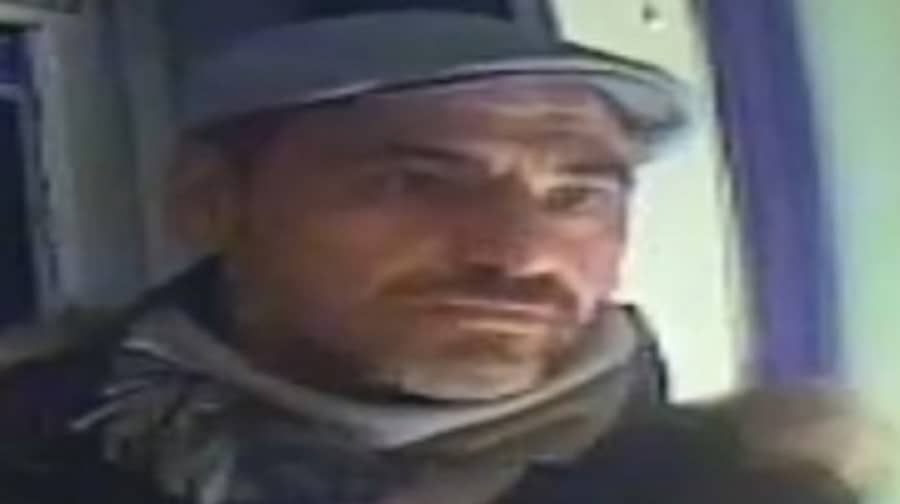 Detectives investigating an alleged rape in Kennington have released an image of a man they wish to speak to in connection to the incident.

The alleged victim, a man in his late 30s, is said to have been assaulted on January 24, 2017, at an address on Cleaver Street, in Kennington.

Police say the incident took place that evening and was reported to officers the following day.

The suspect is described as a white man, around 6ft tall, with a black goatee beard.

Officers from the Child Abuse and Sexual Offences Command are investigating.

Any witnesses or anyone with any information or knows the identity of the man pictured are asked to call detectives on 020 8721 4106 or contact police via Twitter @MetCC.

No arrests have been made and inquiries continue.