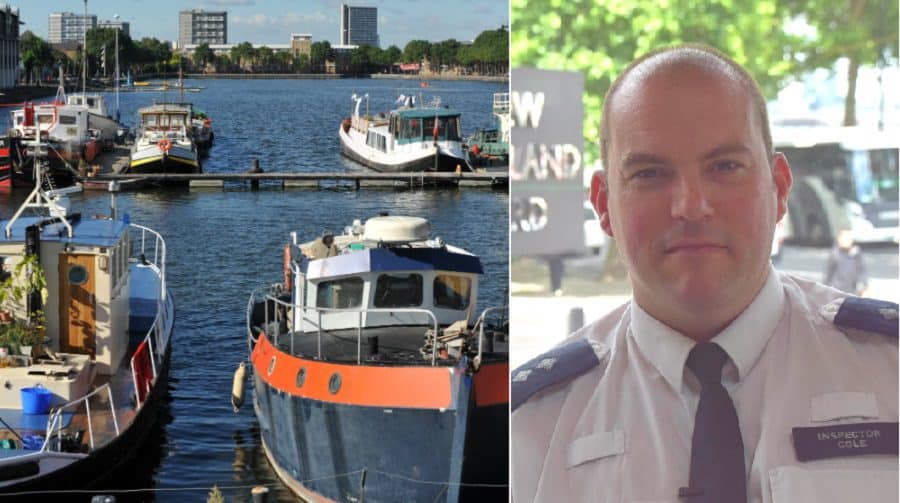 Police have urged victims and witnesses to come forward, following a spate of at least seven robberies in Rotherhithe by people on mopeds.

Five incidents focused around Greenland Dock were reported on July 24, with two more the following day reported in nearby Yeoman Street, and outside the Moby Dick pub in Russell Place.

One victim, Iuliana Zaporojan, told the News her phone was nicked at 3pm on July 24 as she left Tesco in Redriff Road.

Reports on Twitter suggested an elderly woman was robbed of her phone the following day in Yeoman Street.

No arrests have been confirmed.

Inspector Jim Cole told the News: “It would appear that all of these incidents were linked. There was a very similar description of the mopeds and their riders.

“The Surrey Quays area is one of our priority patrol areas, and there will be additional patrols there in the following weeks.

“We would welcome any new information, or video footage witnesses may have. Any other victims who would like to come forward can all us on 101.”

Detective Inspector David Rutter, who leads Southwark Police’s strategy on moped-enabled crime, said areas of SE1 and SE16 are the worst affected in the borough. This was due to the north of the borough having a high density of tourists, and with more situations where people leaving Tube stations making themselves more vulnerable by looking at their phones whilst wearing headphones.

He urged residents to be aware of their surroundings, and to provide information to local police wherever possible so that the force can act using local intelligence.

Anyone who would like to anonymously provide information about crime in their area can call Crimestoppers on 0800 555 111.