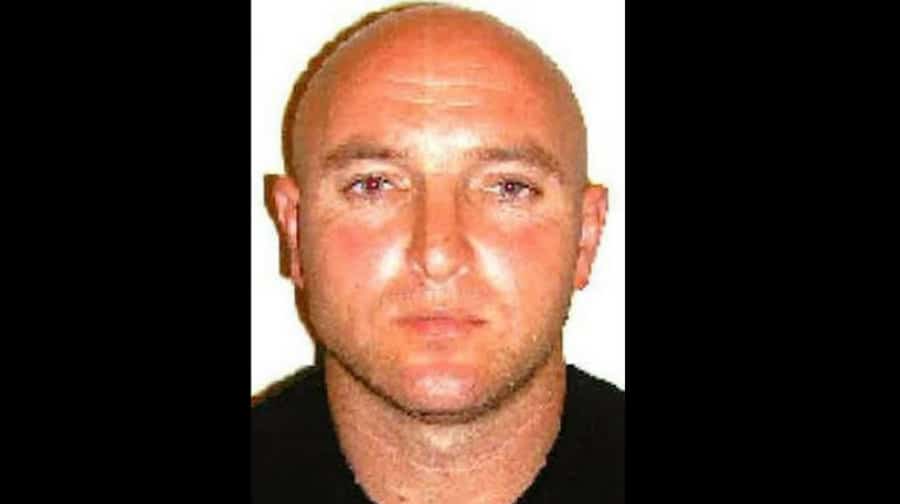 Police have released an image of a man they want to speak to in connection with an attempted rape in Southwark.

At 3.00 in the morning on Monday April 20 a 28-year-old woman was pinned down by a man she had met earlier that day, who then ripped off her clothes. The victim managed to smash a glass over the man’s head before screaming for help after the harrowing incident in Newington Causeway, causing the suspect to flee the scene.

Officers would like to speak with 33-year-old Iulian Tirda, a Romanian national who was last known to be sleeping rough in central London.

Anyone who has seen Iulian Tirda or has any information as to his whereabouts should not approach him and contact police immediately on 999 or call Crimestoppers anonymously on 0800 555 111.