Help police identify man pictured, who is wanted for questioning 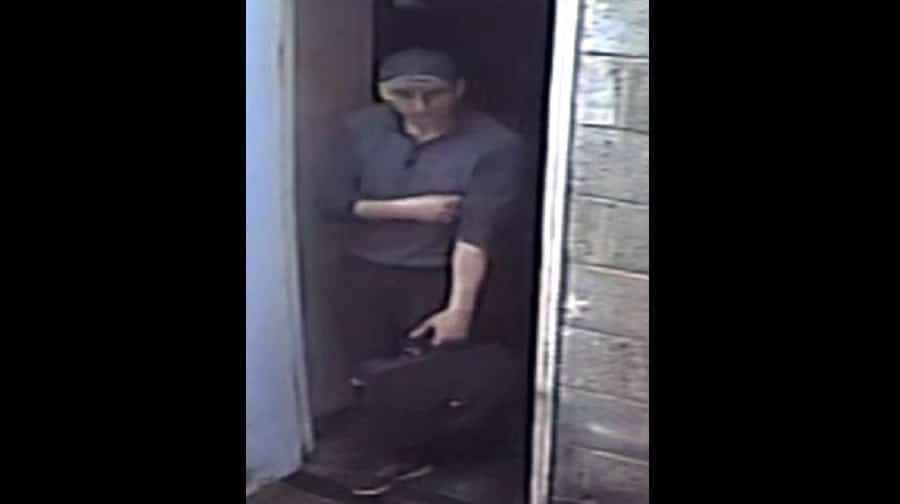 Police have released an image of a man they wish to speak to, after a Walworth man’s home was burgled, after his keys were nicked from a kebab restaurant.

Both burglaries were said to have happened on April 30 while the victim, aged in his forties, was at work at the kebab restaurant in Walworth Road.

It is believed the culprit broke into the restaurant at 10am via a rear window, and stole the victim’s keys and wallet from a locker.

The restaurant worker reported the burglary to the police at 6pm later that day.

On returning home at about 8pm, the victim realised his home in Walworth had been broken into and a number of items had been stolen.

Officers believe the same person is responsible for both offences and are appealing to anyone who recognises the man shown in the image to contact them.