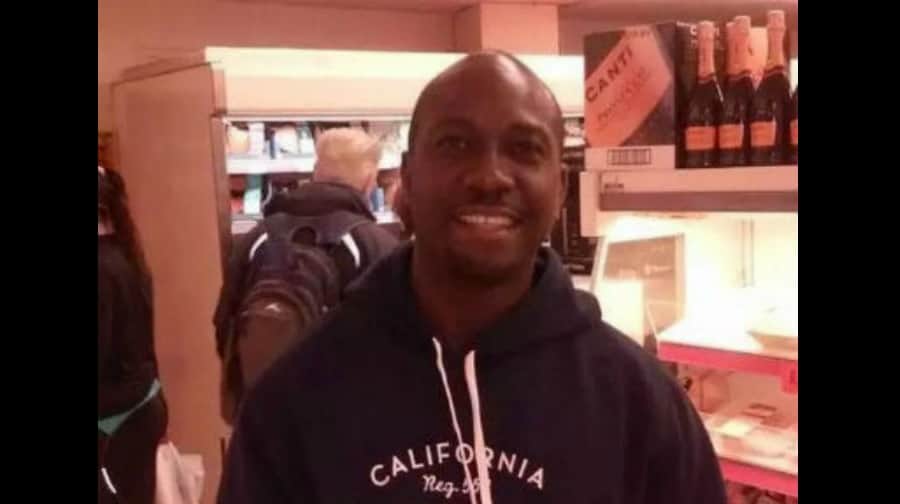 Police are appealing for witnesses and information after a man died in Camberwell after being stabbed.

Detectives from the Homicide and Major Crime Command are investigating the death of Mohamed Kakay, 33, who was attacked on Saturday at around 9am outside St Giles Church on Camberwell Church Street.

Mohamed, from Bromley, was taken to a south London hospital but died in the afternoon.

It is thought he entered the grounds at the rear of the church at around 9am and, after he was stabbed, managed to stagger along the path at the side to the front and out onto Camberwell Church Street, before collapsing near Wilson Road.

Some members of the public stopped and administered first aid until emergency services arrived.

Detective Chief Inspector Lee Watling, who is leading the investigation, said: “We understand that the grounds and footpaths around St Giles Church are popular in the local area with dog walkers, and by people using them as a ‘cut through’.

“So we are appealing to anyone who was in or around the area of the church at around 9am on Saturday morning, November 19, to contact our incident room.

“My team and I are keen to hear from anyone who may have seen or heard anything at that time. It is possible someone may have witnessed something that can assist our investigation.”

A 36-year-old man was arrested on suspicion of murder on Saturday before being bailed pending further enquiries to a date in mid-January.

Any witnesses or anyone with any information, please call the incident room on 020 8721 4205. To give information anonymously call Crimestoppers on 0800 555 111 or visit crimestoppers-uk.org.