Areas that the pair could possibly be frequenting are Crystal Palace, Streatham and Wandsworth 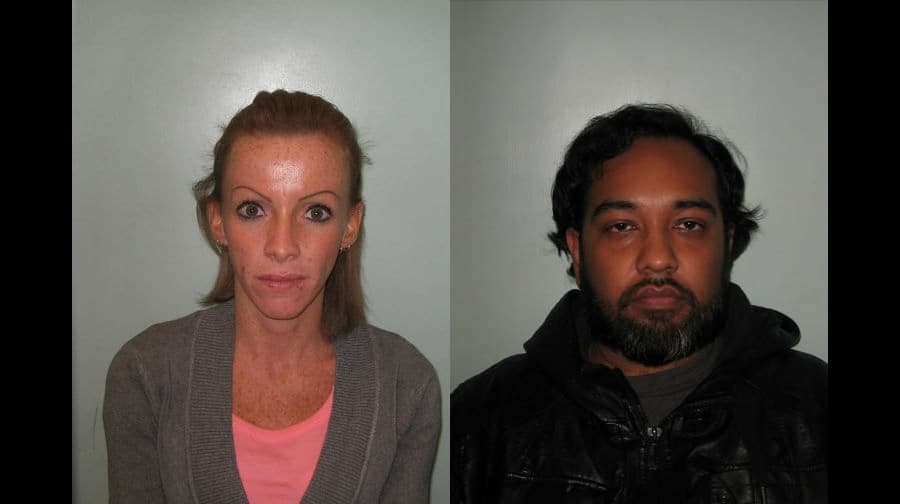 Police are appealing for help to locate a missing Rotherhithe woman and Streatham man as they are “concerned for both of their safety and wellbeing”.

Rachel Chagger, 30, from Rotherhithe was last seen at 23:35hrs on Thursday September 22 when she stated that she was going to Canary Wharf to see her friends. However, she never returned home and hasn’t been seen or heard from since.

Areas that the pair could possibly be frequenting are Crystal Palace, Streatham and Wandsworth.

Anyone who sees either Rachel or Syed, or anyone who knows of their whereabouts, is urged to contact police in Southwark on 101.