The Deptford man has been arrested on suspicion of attempted murder and possession with intent to supply class A drugs, 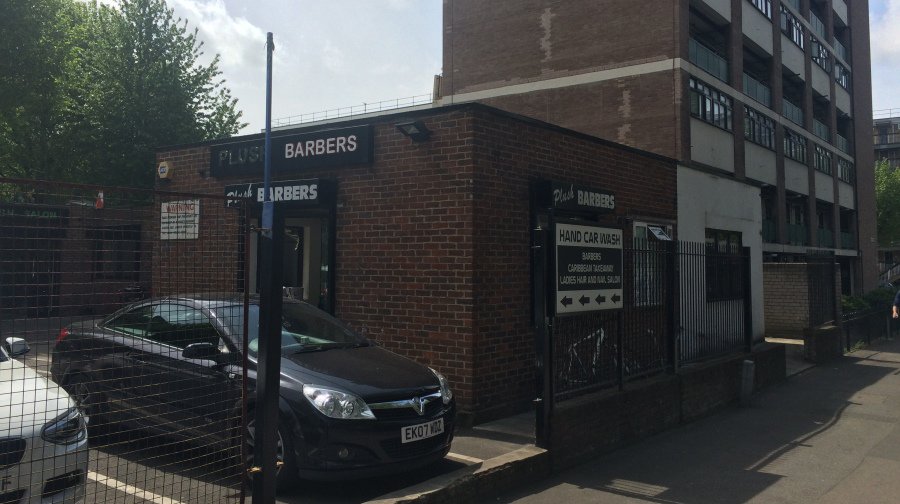 The scene of the shooting in Rotherhithe New Road.

Police investigating a shooting at a barber’s shop in Rotherhithe New Road on 8 May have arrested a 27-year-old Deptford man.

As reported by the News, a 38-year old woman suffered an injury to her leg during the incident last month. She was brought to hospital with non-life threatening injuries.

Yesterday evening, officers arrested the man on suspicion of attempted murder and possession with intent to supply class A drugs as part of a “pre-planned, intelligence-led operation.”

Police found £25,000 in cash and a “large quantity” of crack cocaine and equipment at his home. He was also found in possession of £6,000.

He remains in custody at a south London police station. 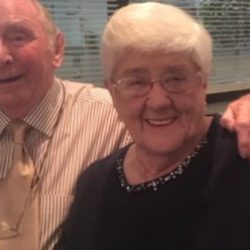 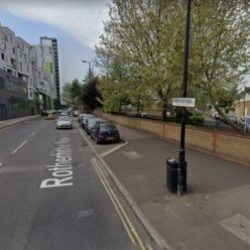 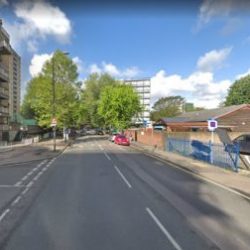 Woman rushed to hospital after collision on Rotherhithe New Road 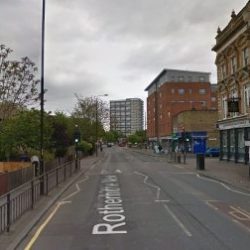 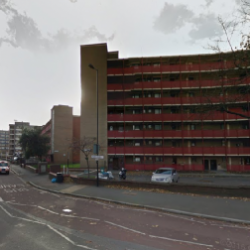 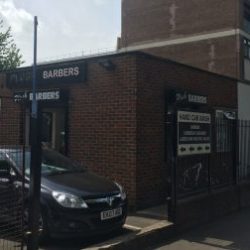 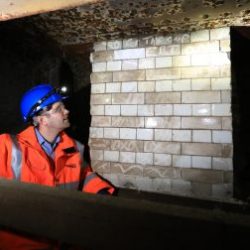