Large quantities of drugs, cash and drugs paraphernalia were found in a number of the addresses targeted 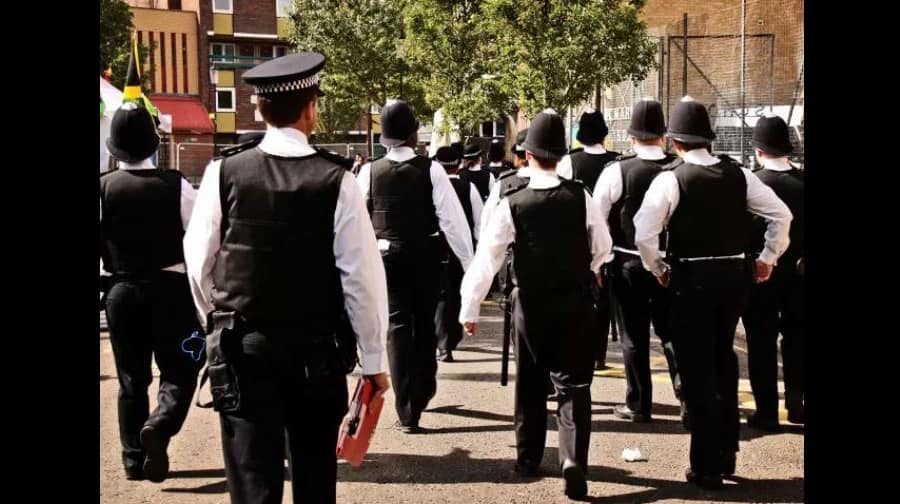 The Trident and Area Crime Command and local police officers made a series of arrests yesterday as they targeted an “organised criminal network” that was involved with cocaine and heroin.

Large quantities of drugs, cash and drugs paraphernalia were found in a number of the addresses targeted.

Seven individuals were arrested on suspicion of drugs supply offences and are currently in custody at a number of south London police stations.

Detective Inspector Paul Dorey, of the Trident South Proactive Team, said: “The subjects of this operation are believed to be concerned in large scale organised drug supply offences in Southwark Borough.

“Trident continues to demonstrate its commitment to working together with our policing partners to target criminal gangs that have such a detrimental impact in local communities.

“We will continue to take action to remove harmful gangs and drugs from the streets and remove the individuals who are supplying drugs to vulnerable users, who often go on to commit crimes to feed their addiction.”