The man received several shot to his abdomen 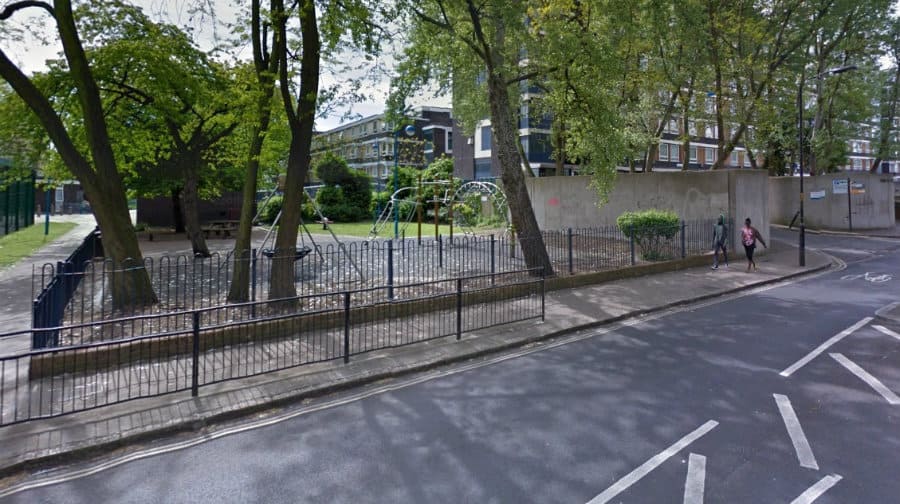 Detectives from the Trident Gang Crime Command are appealing for witnesses after a 22-year-old man was shot in Camberwell on Friday.

Police confirmed they were called to the Brandon Estate, between Camberwell New Road and John Ruskin Street, just after 1am, after locals heard multiple gun shots.

They were then called minutes later to reports of a man with gunshot wounds to his abdomen laying in Camberwell New Road.

The victim is currently in hospital in a stable condition, with injuries that are not thought to be life threatening.

Police believe the initial shooting may have taken place in nearby John Ruskin Street.

The Brutal incident marked the second shooting in Camberwell this week, after a man was struck in a drive-by in Basingdon Way off Denmark Hill Estate on Monday, July 18.

Witnesses with information or anyone who may have captured the incident can contact Trident on 0208 247 4863, or anonymously by calling Crimestoppers on 0800 555 111.

This story will be updated as new information is obtained.