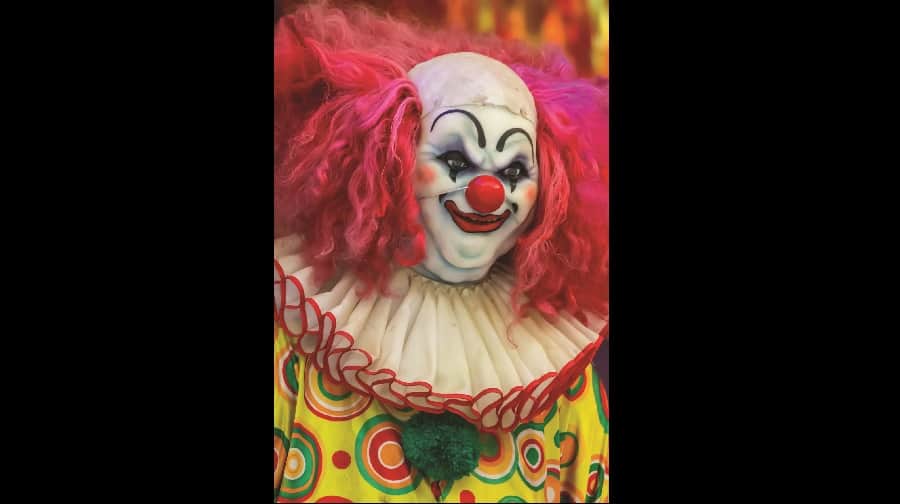 Killer clowns reportedly “jumped out” on scared schoolgirls in Peckham Rye Park this week, as the creepy craze spreads across the UK.

The students were said to be in the park after school and were “visibly shocked and scared” after being jumped out at.

A report was made to the police over the incident, but the News was told “no weapons were seen and no crime was recorded” after a search of the area.

The craze that originated in the USA, involves people dressing up as scary clowns and jumping out at people in public.

The police yesterday denied claims in media reports on the clown craze that police were present outside all Lambeth and Southwark secondary schools on Tuesday afternoon.

A spokesperson told the News that “no additional officers would be outside schools” but regular school officers outside secondary schools would be on site as usual.