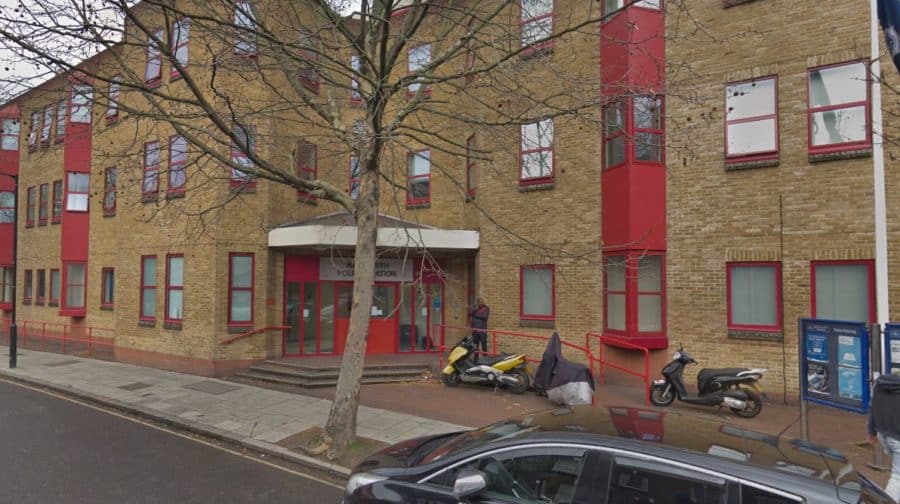 A watchdog has cleared police officers of any wrongdoing over a Bermondsey man who died after swallowing cocaine while in custody at Walworth police station.

A jury inquest into the death of Oghene Abboh, reached a narrative verdict last month, finding he had died of multiple organ failure as a result of swallowing the drug.

An investigation by the police watchdog, the IOPC, into officers’ conduct surrounding the 26-year-old’s death – which finished in December last year but published after the inquest concluded – found that officers had not breached professional standards.

Now the IOPC has issued a warning of the dangers of swallowing drugs to avoid prosecution following the ‘tragic’ death of Mr Abboh in March last year.

“The death of Mr Abboh was tragic and my thoughts are with his family, friends and all those affected,” said IOPC Regional Director Sal Naseem.

“This death once again reveals the huge dangers in people trying to conceal illegal drugs from police by swallowing them.

“Our investigation revealed that despite officers’ best efforts both before and after Mr Abboh ingested drugs, they and the medical staff who attended him were unable to save his life.”

Officers at the station were ‘polite, informative, respectful and courteous’ in their dealings with Mr Abboh, found the investigation, and had followed correct policies in attempting to treat him. Officers found an illegal pocket knife in his car, and arrested ‘compliant’ Mr Abboh, taking him to Walworth police station for custody.

While booked into custody, CCTV showed Mr Abboh reaching into his waistband, and potentially retrieving an ‘item’, which was later visible in his mouth.

Police restrained him on the ground, warning him that his actions could be fatal, the inquest found.

An ambulance was called, and police strip searched him while waiting for it to arrive – but found nothing. Mr Abboh denied having swallowed anything.

His vital signs were checked en-route to hospital and were in a ‘normal range’, while officers accompanying him urged him to provide details to medical staff – even moving out of earshot to give him the privacy to do so.

But within minutes of arriving at St Thomas’s Hospital, he suffered a seizure while in triage in the accident and emergency department, the inquest established.

Despite the best efforts of hospital staff, Mr Abboh’s condition deteriorated and he died shortly before 7am the following morning.

Mr Naseem added: “We work hard with police forces to ensure officers are trained on best practice when it is suspected that a person may have swallowed an item.

“However, when someone chooses to swallow an item to try and hide it from the police they risk fatal consequences and this can never be a worthwhile gamble to take.”

The inquest also found that the decision by officers to use a ‘front stack’ handcuff position was appropriate, “given the compliant nature and physical stature of Mr Abboh.”

The watchdog’s drugs warning comes after a series of cases of individuals dying from swallowing drugs, including Rashan Charles in Dalston, east London and Edir Frederico Da Costa in Beckton, also in east London.