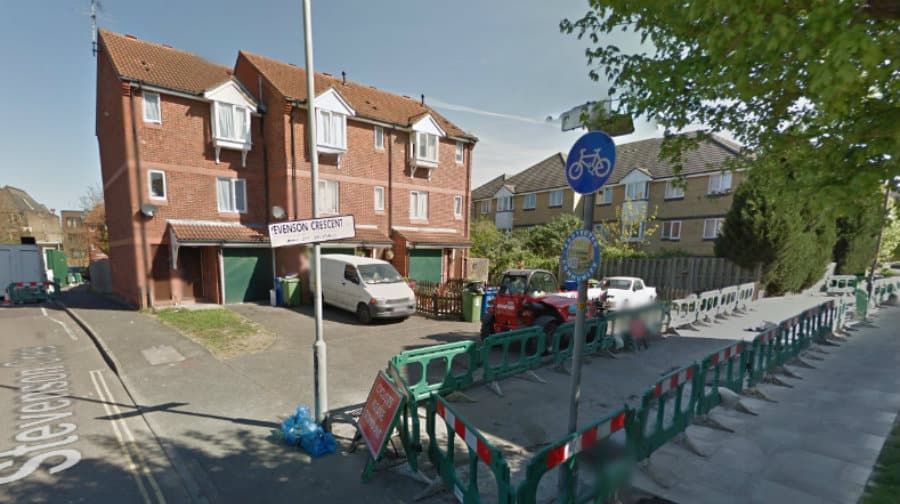 Two police officers were lucky to escape without injury this month when a passenger on a passing moped swung a baseball bat at them.

The shocking and unprovoked incident occurred at around 2pm in Stevenson Crescent, while police were guarding a stolen scooter which had been recovered and was awaiting collection by the owner.

However, before the owner could arrive the PCs were approached by a moped. A person riding pillion produced a bat from a rucksack and swung it at one of the officers, but missed.

The pair then made their escape, riding away on what police believe was also a stolen moped.

Inspector Kelvin Jackson-Robbins told the News: “This was an unprovoked and unnecessary attack on uniformed officers simply doing their job trying to return stolen property to its rightful owner. “Stolen mopeds are frequently used in more crime, and I am very grateful to the caller who rang us about the moped she had seen. I would urge anyone with information about who is involved in moped crime to contact the Police or Crimestoppers.”

The two people involved were described by police as male, aged in their late teens or early twenties, with face coverings. Both were wearing black fabric motorbike jackets with dark trousers.

No arrests have been made following the attempted assault on the police officers and enquiries are ongoing.

Did you witness the incident or can you provide any information which may be useful to police in tracking down those responsible?