Police found man ‘asleep next to 31 cannabis plants’ in Nunhead 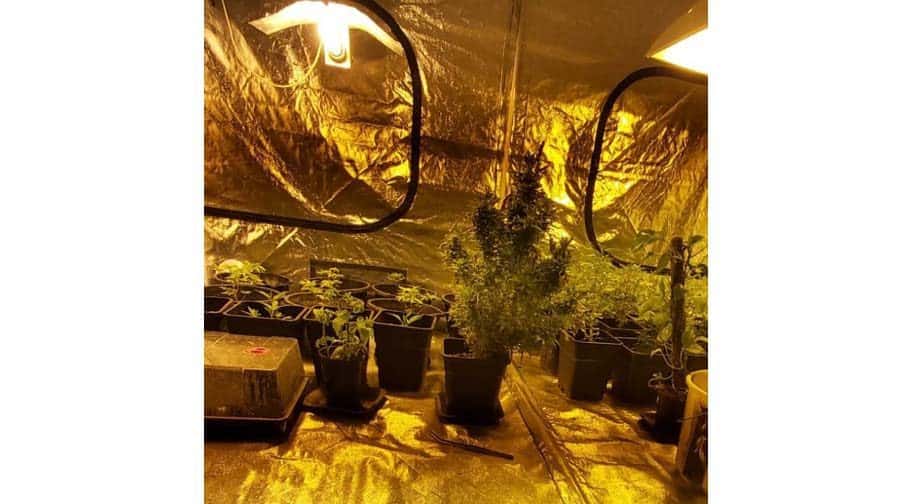 Southwark Police reported some star finds yesterday (Friday January 8) including in  a property in Nunhead, where a man was found asleep beside 31 cannabis plants.

Taking to twitter officers said “We will leave no stone unturned in our quest to take weapons and drugs off the streets” citing the work of PCSO Agyeman from their Safer Neighbourhood Team in Newington, who found a knife and Class A drugs hidden in an air vent on one of her regular weapons sweeps.

Meanwhile in Nunhead the haul of cannabis came after a drug warrant was carried out at an address. The police tweeted it is “fair to say it was an unwelcome wake up call for the male found asleep next to the plants but luckily there was a bed waiting for him in our custody cell.”

Good God! Cannabis in the UK? *yawn* get a life you wankers! With all due respect, naturally.

Thank god for the police keeping such dangerous criminals off the streets.

Arresting someone for growing Cannabis in 2021? Really?

To post comments gloating about it as if they are proud of the achievement…I’m thoroughly supportive of the Police and the work they do but this is utterly pathetic. I bet a lot of hard work went in to this operation and in terms of a logistical challenge it could be considered a triumph. However, the reality is that it is not just a squandering of our national resource but also a tremendous source of embarrassment for the country. A country that is the world’s number one exporter of medicinal cannabis by volume. We have 21st Century technology, particularly in the field of medical research, we have near universal access to information and we neighbour a number of the world’s leading countries in the field of research in social science, so why do we insist on remaining bound so proudly to the infantile policies of 15th Century Tudor England?

Many of the successful cannabis dealers illustrate the coveted traits of enterprise and ambition that this country is a champion of. Let them run their businesses legally and subject to taxes and regulation. Turn a whole cohort of criminals into proudly contributing members of society. We have a population of 67+ million people in this country, let’s stop wasting such large numbers of them.

We really need to focus on putting the most educated and informed individuals we have in positions of power over the coming years if we are serious about continuing to refer to our society as a leading light in this world.