However, none of the fifteen stopped-and-searched were arrested for any crimes police told the News 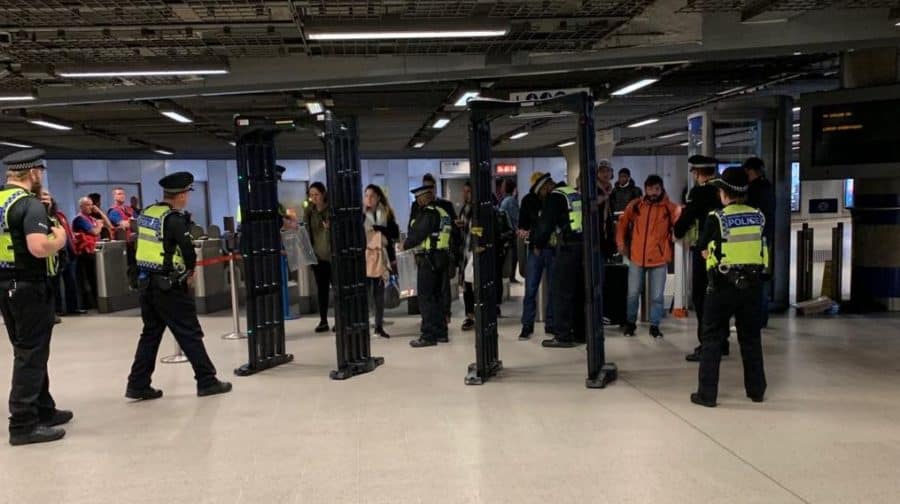 Police said the highly visible operation would send a message to criminals about crime on the transport network (Image: British Transport Police / Twitter)

A series of stop and searches using metal detectors at Bermondsey and Canada Water stations last week has been hailed by police as “highly successful.”

Arches, used to uncover the presence of knives and firearms, were installed during rush hour at the ticket gates of the two underground stations on Thursday, as police also conducted searches of commuters.

But in response to the News’ questions police said none of the fifteen people stopped and searched during Thursday’s operations were arrested for any crimes.

Sgt Andy Day, of the British Transport Police, said the measures were “highly successful in showing criminals that police are determined to deny them the opportunity to commit crime on the transport network.”

He added: “A number of individuals were searched at both stations and we’ll continue to use these highly visible tactics to root out crime as well as reassure passengers and rail staff.”

A number of people were given penalty notices by Transport for London revenue staff, the force said.

The measures are part of series of anti-crime initiatives across London and are in response to “intelligence received” a British Transport Police spokesperson told the News.

Police said they would be running further operations in the borough, but declined to say whether further stop and searches were planned at Bermondsey and Canada Water stations, saying the information was confidential for operational reasons.

Some hit out at the measures, with one commuter saying on social media: “The police scanning imposed on innocent commuters at Canada Water is seriously intrusive and marks the beginnings of a police state.

“How dare you! You no longer get anything but non-cooperation from me from now on.”

“Bit of drama in Canada Water tube station, train I was on was stopped in the tunnel for nearly ten minutes,” added another.

“When I finally got off the ticket hall had about 15 coppers there, they were searching people and they’d set up temporary metal detectors.”

The measures come prior a weekend of knife violence in the capital, including fatal stabbings in Wandsworth and Tower Hamlets, and a fatal shooting in Plumstead.

Well done to the police. For those whingers, tough. Anything that tries to reduce the epidemic of knife crime in London has to be applauded. 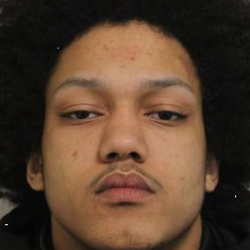 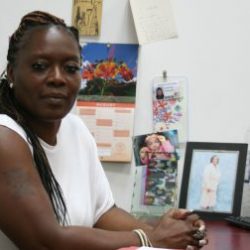