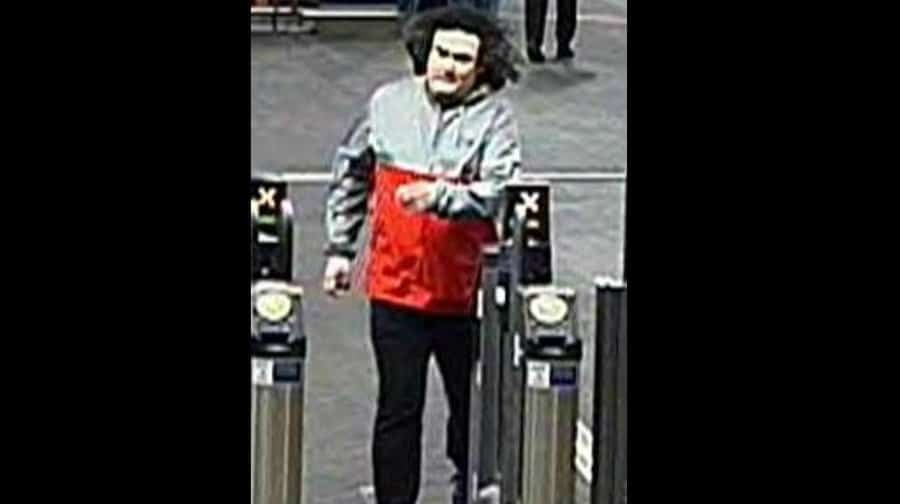 Police are hunting for a man after an argument about music coming from a phone resulted in a violent head-butt attack in London Bridge Station.

The incident, which left the 39-year-old male victim with minor injuries to his nose, occurred shortly after midnight on December 9.

Investigating officers have released an image of a man they would like to speak to in connection to the incident.

The incident was sparked when the alleged attacker took issue with music coming from a phone belonging to the victim’s friend. Detective Constable Steve Ajayi said: “There is no excuse for such violent behaviour and we need people to help us find the person responsible. I am confident the man in the image will be able to assist with our investigation. Know him? We want to hear from you.”