The 17-year-old was attacked when he refused to hand over his mobile phone. 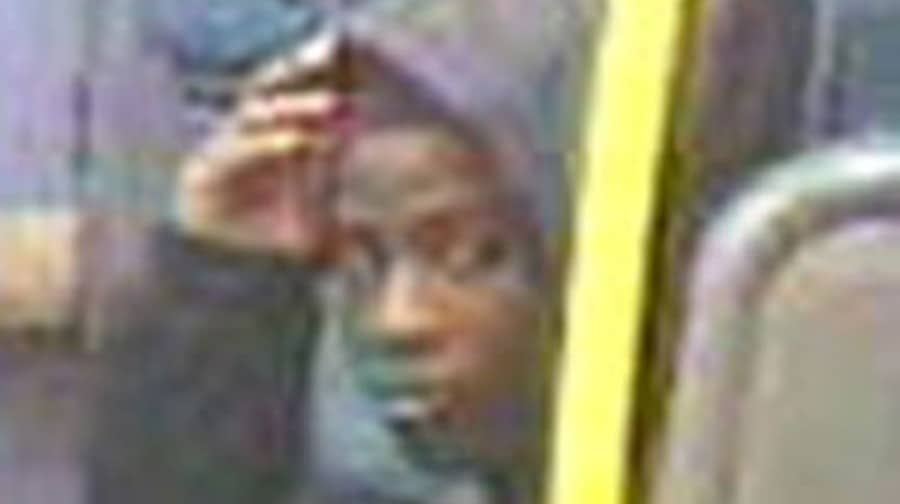 Police have released CCTV images of a man they would like to speak to after a teenager was attacked with a brick on a train to Dulwich.

On Wednesday, February 25, a seventeen-year-old boy got on a train at Crystal Palace and started listening to music on his headphones.

A man approached him and demanded he hand over his mobile phone. When the boy refused, the suspect took a brick out of his bag and hit the boy around the head with it. The victim sustained severe bruising but no life-threatening injuries and was able to call for help, at which point the suspect departed the train at East Dulwich at 11.10pm.

A man is also wanted in connection with a theft which occurred half an hour later at West Norwood station. A 42-year-old man was using his Oyster card when a man approached him from behind, snatched his wallet and ran out of the station. Officers from the British Transport Police have isolated two CCTV images of a man they wish to speak to in connection with both offences and are calling on members of the public to help name him.

Detective Sergeant Peter Thrush explained: “Both of these victims were very intimidated by what happened and BTP is committed to identifying the person responsible.

“We believe the man in these pictures can help us with our investigation – who is he?”