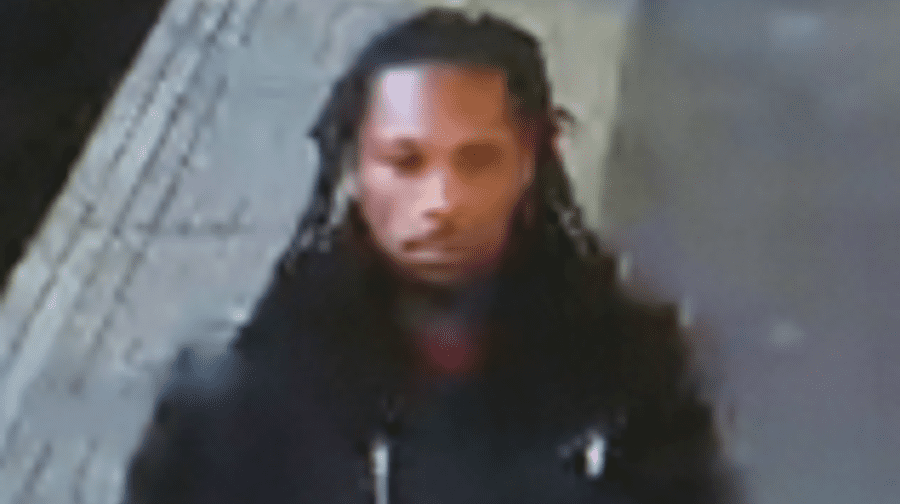 Police are hunting for a man after a passenger was violently assaulted during an attempted robbery on an Overground train.

The incident took place at 6.45am on Sunday, May 20, on board a London Overground service from Canada Water to New Cross Gate.

The victim, a 43-year-old man, was approached by a man at Canada Water station and asked if he could use his phone to make a call.

They both then boarded a train at Canada Water with the man taking a seat next to the victim where he asked what was in his bag.

Feeling intimidated, the victim stood up in an attempt to move but was grabbed round the neck by the man who then attempted to pull his bag from his shoulder. Other passengers intervened and the man left the train at New Cross Gate station.

The victim received bruising and was severely shaken by the incident.

Officers would like to speak with the man shown in these CCTV images as they believe he may have information which could help with the investigation.