Police have released CCTV footage of a man who was picked up by a cab in Camberwell. 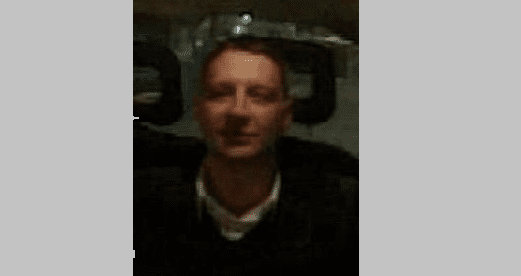 Police are hunting a man who hurled ‘racial abuse’ at a black taxi driver before climbing out the window without paying.

The man was picked up in Camberwell New Road in the early hours of March 22.

He quickly began shouting at the taxi driver, who drove as far as King’s Road in Chelsea before pulling over in protest at around 1.30am.

CCTV footage shows the cab driver ordering the aggressive passenger to pay the fare and leave. The passenger refuses and begins shouting more abuse, some of which is racist in nature.

The passenger then clambers out of the window of the cab. He spits and kicks the vehicle before fleeing.

The man is described as white, approximately 6ft tall and was wearing a white shirt and a grey suit.

Anyone with information is asked to contact Kensington and Chelsea police via 101 or call Crimestoppers anonymously on 0800 555 111.