POLICE IN LINE FOR BRAVERY AWARD AFTER SHOT AT BY BURGLAR 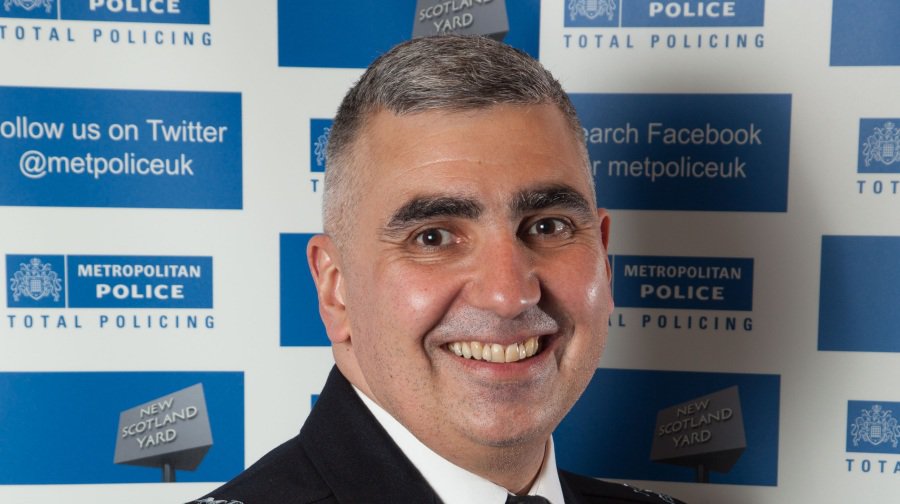 Two Southwark police officers are in line for a national bravery award after they were shot at by a burglar fleeing the scene of the crime.

PCs Unal Ibrahim and Matthew Basden were called to a burglary in County Grove, Camberwell just before noon on December 2, 2013.

As the officers spoke with the occupants of the house in the street, the brazened burglar walked past and a neighbour identified him as the perpetrator – Leigh Brown-Edwards.

PC Basden ran after the suspect and chased him into Knatchbull Road. Meanwhile, PC Ibbrahim jumped in their cop car and pulled past Brown-Edwards, boxing him in.

The 27-year-old bandit then pulled a gun out and shot towards the driver side window of the vehicle.

Thankfully, Leigh-Brown missed before he ran away in the other direction.

He didn’t go far though, as he was tracked down to a property in the same road where he was detained by armed officers.

Trident officers recovered a 22 calibre rim-fire cartridge case at the scene and at Brown-Edwards’ home, also in Knatchbull Street, they found a blue puffa jacket that he had worn earlier during the police chase, a razor with bits of beard shavings on and wet cloths soaked in bleach showing he had tried to change his appearance and possibly clean up any evidence.

After Brown-Edwards was sentenced to eleven years in prison last year, Trident’s Detective Sergeant Simon Mitchell, described him as a “dangerous individual” and said it had been a “miracle” no one was hurt in the dramatic incident.

Now the two officers on the frontline have been shortlisted to win the National Police Federation Bravery Awards in October.

Southwark borough Superintendent David Jackson, said: “I would like to congratulate both officers in reaching this far in the National Police Federation Bravery Awards. They demonstrated real bravery and professionalism in the face of a potentially serious situation.

“Such outstanding commitment and presence of mind in the face of danger deserves recognition. Good, solid, excellent police work resulted in the man being arrested, charged and sentenced to eleven years’ imprisonment.”

All the officers nominated for the award get to attend a reception in Downing Street before an evening ceremony where they find out who is the bravest of them all.