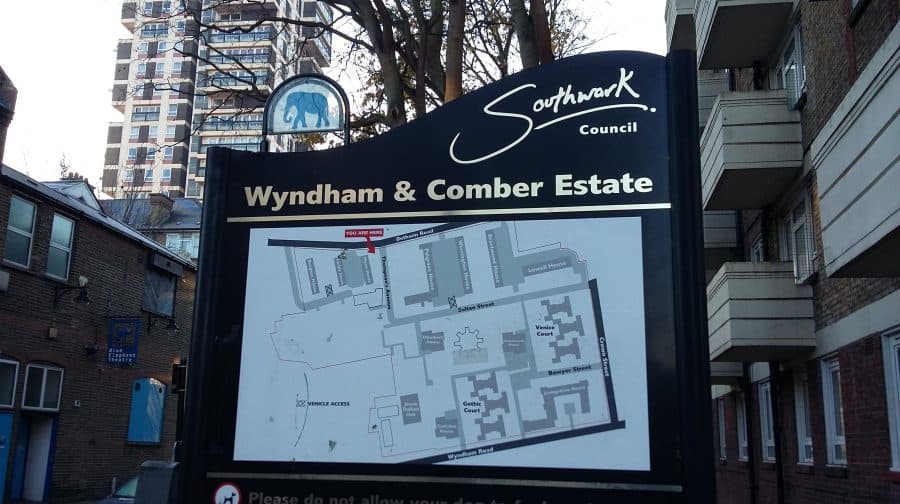 Police are investigating a report of theft from a tenants’ and residents’ association in Camberwell.

The alleged theft at the Wyndham and Comber Estate T&RA was first reported to residents at a designated Emergency Meeting on August 16. An update on the figures was then given at the T&RA’s annual general meeting on October 25.

The News understands that the total sum of the stolen money is in the tens of thousands, and police say it could have been stolen over the course of five years.

One of the residents who informed the News said: “Only about 30 something people came to the meeting, so I doubt many people know about this… People need to be informed.”

A Met police spokesperson was unable to identify a potential suspect, but confirmed it was “investigating a report of theft”.

“The alleged offence was reported to police on Thursday, November 3,” the spokesperson said.

“It is alleged a sum of money was stolen from the organisation over a period of five years. No arrests have been made. Enquiries continue.”