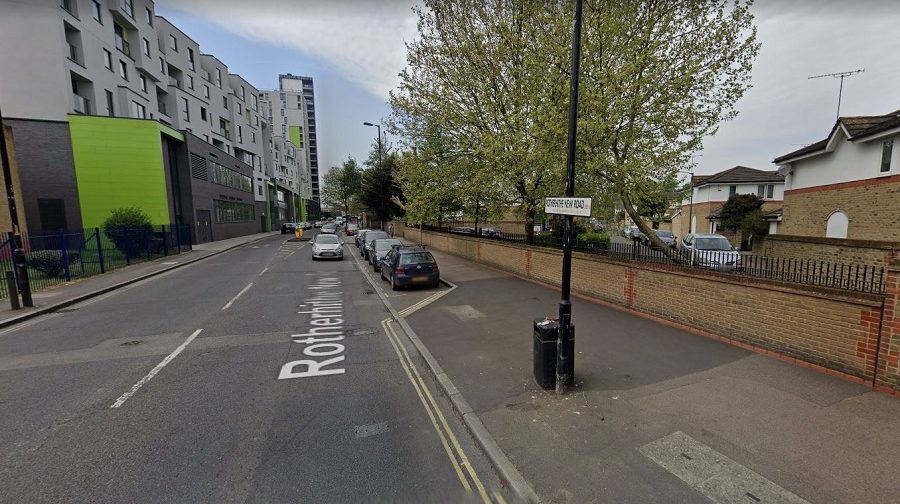 A man reportedly tried to force a teenage girl into his car as she was walking along Rotherhithe New Road, near Verney Road, around 5.30pm on Tuesday, August 13.

The girl was able to run away, said police, and she was not physically injured. The alleged snatch attempt was later reported to police.

Police were unable to give a description of the man allegedly involved in the incident, or his vehicle.

Anyone with information is asked to call police on 101 quoting CAD5707/13 August.