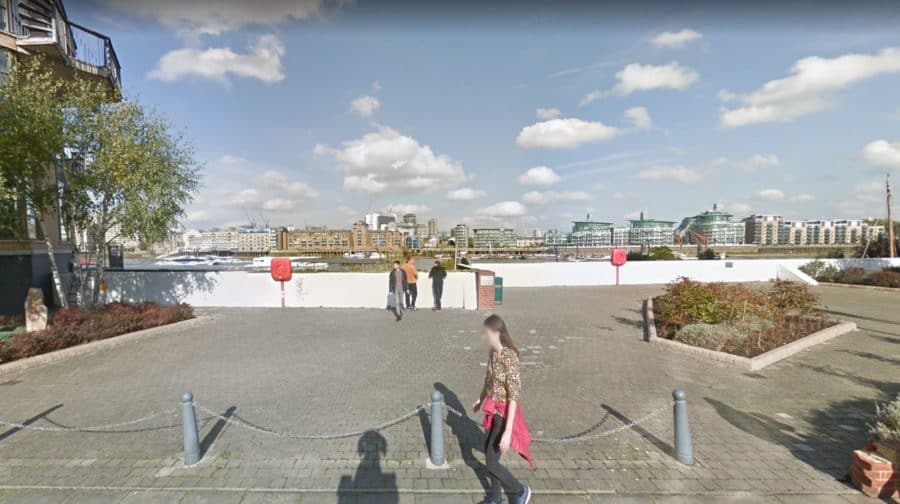 Scotland Yard has launched an investigation after a man’s body was found in the river near Bermondsey Wall West this morning.

River police were called to the scene at around 7.50am after a body was spotted in the water at Reed’s Wharf, Bermondsey.

Formal identification of the deceased man awaits, police told the News, while the death is being treated as ‘unexplained’.

The unknown man’s body was retrieved from the water at the opposite side of the river-bank at Wapping at around 8am by the authorities, with assistance from lifeboat charity, the RNLI.

A spokeswoman for the RNLI confirmed to the News that it had been called to assist officers with the recovery of the unknown man’s body.

“Tower Lifeboat station launched at 8.20am,” she said. “They were called by the Met River Police to assist with the recovery of a body.

“They assisted with the recovery of the body at Wapping.”

Further details about the man cannot be confirmed at this early stage.