Ali Hasan Soyer, 59, is wanted for questioning by officers 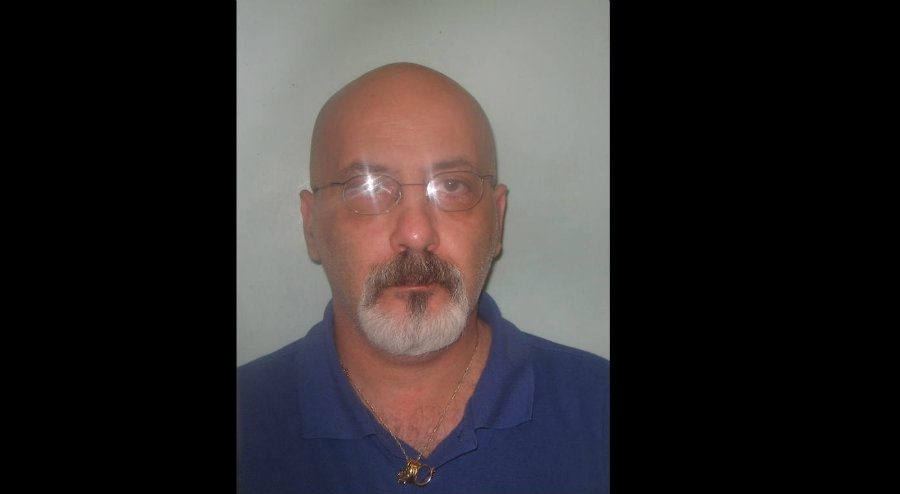 Police are looking for a former Bermondsey resident who absconded while on bail, after he was arrested on suspicion of possessing/making indecent images of children in 2006.

Ali Hasan Soyer, 59, is wanted for questioning by officers from the Metropolitan Police’s Sexual Offences, Exploitation and Child Abuse unit, who have appealed to the public for help after exhausting all lines of enquiry.

The Cypriot featured on Crimewatch earlier this week, nearly nine years after failing to return to a police station after finishing bail.