Some residents fear walking their dogs at night, and have even talked about setting up vigilante groups, because of crime in Rotherhithe 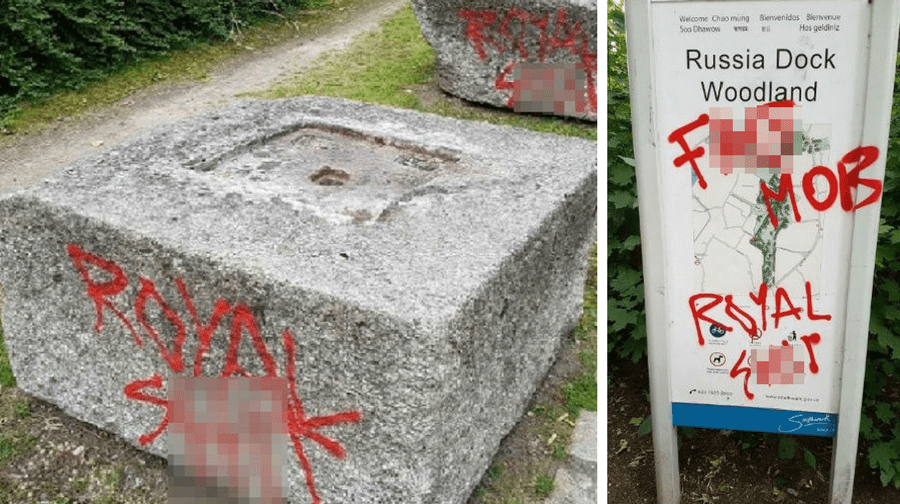 Crime-plagued residents, who are considering setting up ‘vigilante groups’ in Rotherhithe, will meet with senior police officers.

The News has been told that some residents fear walking their dogs at night, and even talk of residents setting up the groups, such is their desperation.

A public police meeting has been arranged for this evening, Thursday, following the huge turnout from residents at a recent Surrey Docks ward panel meeting.

The meeting, which will be held at 7pm in Holy Trinity Church hall, in Bryan Road, will combine both Rotherhithe and Surrey Docks wards and anyone is welcome to attend.

Inspector Jim Cole of Southwark police said it would be an opportunity for those who wanted answers at the last meeting to speak to more senior officers.

The Superintendent, Chief Inspector and Inspector Cole will all be present.

The chair of the Friends of Russia Dock Woodland said residents were becoming increasingly concerned about crime in Rotherhithe.

“The escalation in crime and anti-social behaviour in Russia Dock Woodland and the surrounding area is now creating a fear for residents taking their dogs for a walk after dark,” he told the News.

“We now have residents, particularly women, who are asking others to go with them as a group. This will not be tolerated.

“Arson is also a very big problem in the woodland recently, with over a dozen lifebuoys being burnt out in less than a year.

“We had a massive spike in crime and anti-social behaviour way back in 1997 to 2004 when the community pulled together and said enough is enough.

“We pulled it around then so we must nip this in the bud as well.”

Residents have also spoken about setting up “vigilante groups” and buying pepper spray, the chairman, who did not wish to be named, added.

Its a Joke in Rotherhithe, muggings and attacks on a regular basis, theft from persons and of property. The crooks know all they will get is a slap on the wrist if anyone even bothers to deal with them. It’s like the wild west at night and there have even been attacks early in the morning against people on their way to work.