Valerie Calle, 16, was last seen leaving her family home in Thamesmead on March 4 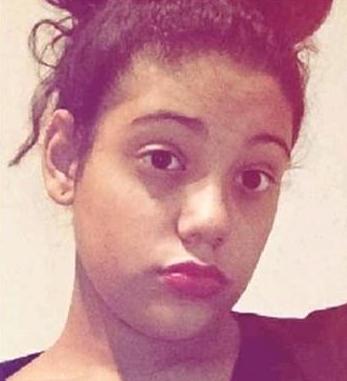 Police are increasingly concerned for the welfare of a missing sixteen-year-old girl who is known to frequent Burgess Park and the Elephant and Castle areas.

She is 5ft 9ins tall, of slim build with shoulder length black hair which she normally has tied up.

She wears glasses and has a distinctive flower tattoo on the inside of her left forearm.

It is not known what clothes she might be wearing.

Police said her disappearance was “out of character” and that they and her family are “increasingly concerned” for her well-being.

The missing teen is also known to frequent Croydon areas.