Matthew Adams died after being struck by a car and a bus. 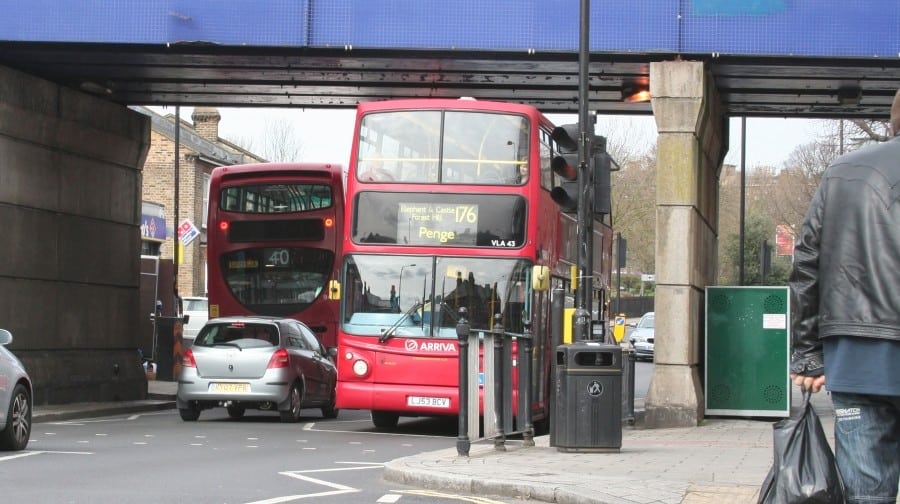 The young man killed when he was struck by a car and a bus last month has been named as Matthew Adams, of Jennings Road in East Dulwich.

Witnesses say the 22-year-old died after trying to cross Grove Vale on March 29. He was hit by a car into the path of the 176 bus at around 8.20pm.

Off-duty nurses and paramedics fought to save his life but he was pronounced dead roughly half an hour later. A post-mortem last Thursday gave cause of death as multiple injuries.

Rebecca McDonald, a PhD student living in Peckham, was travelling on the bus directly behind the one involved in the incident. All the passengers were asked to get off the bus and Rebecca had to walk past the tragic scene.

“I felt a bit sick when I saw it,” she said. “Maybe it was the shock of it but I don’t recall hearing anyone talk. They were just standing on the side-walk trying to figure out what to do,” she added.

The drivers of the car and the 176 bus involved both remained at the scene and neither were arrested.

A spokesperson for bus operator Arriva said in a statement: “Our deepest thoughts and sympathies are with the pedestrian’s family and friends.”