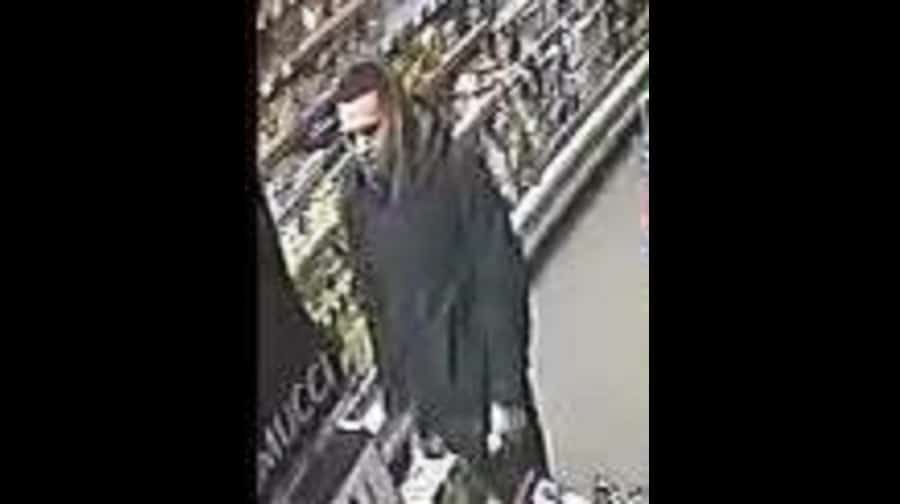 CCTV of man wanted for questioning

Detectives have released CCTV of a man they wish to speak to following a vicious assault on a Camberwell shopkeeper.

On Friday February 19 police were called at about 09:30am to reports of an assault outside Cornners newsagents in Grove Lane.

The alleged attacker visited to buy cigarettes and left the shop. He then returned minutes later and remonstrated with the shopkeeper that he had not been given the cigarettes.

He reportedly then went behind the counter and attacked the shopkeeper, aged 44, hitting him several times in the face.

The victim then grabbed a bottle of wine and smashed it over the suspect’s head in self-defence.

The suspect then fled, but returned a short while later.

He kicked and smashed the front door glass and front window, and then left in the direction of the Lettsom Estate.

Police officers chased a suspect matching the description and recovered a bloodstained rucksack. Forensic analysis of the blood and rucksack was inconclusive. No arrests have been made.

Police are keen to hear from anyone who may recognise the teenager shown on CCTV or who witnessed the incident.

Anyone with any information is asked to contact police on 101 or Crimestoppers anonymously on 0800 555 111.