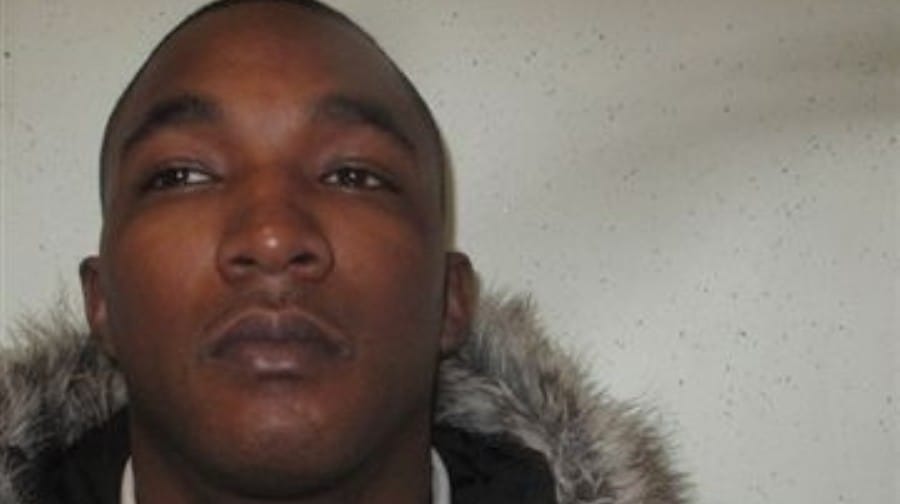 The police are offering a £20,000 reward for information leading to the arrest and prosecution of a wanted man.

Andre Chambers is being hunted by the Specialist Crime and Operations Command in connection with drugs and firearms offences. The 32-year-old is described as being a well-built black man, who is six feet tall, and has links to Camberwell and Peckham.

The police have advised anyone who sees Chambers should not approach him, but call police on 999.